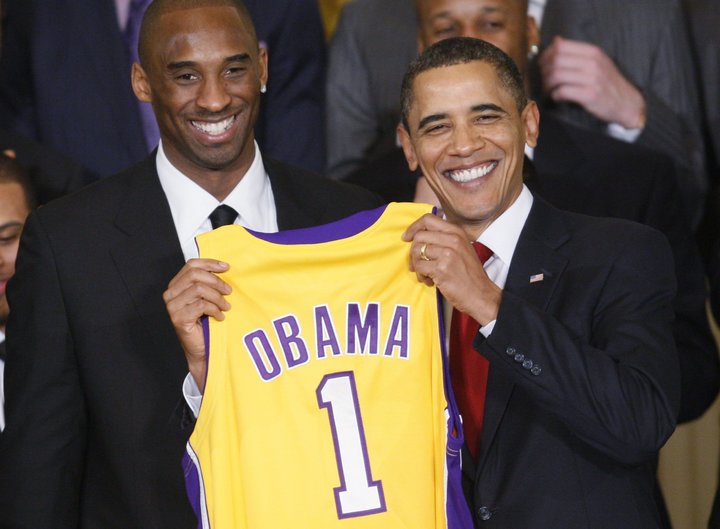 Los Angeles Lakers great Kobe Bryant admitted to having an extra-marital affair during his NBA playing days. He then attempted to earn back his wife’s trust by purchasing a ring valued at $4 million.

During an interview with ESPN’s Jemele Hill (the recently demoted anchor who referred to President Trump as a ‘white supremacist’) on a program titled, “Dear Black Athlete,” Bryant said he would’ve kneeled for the national anthem if he was still playing.