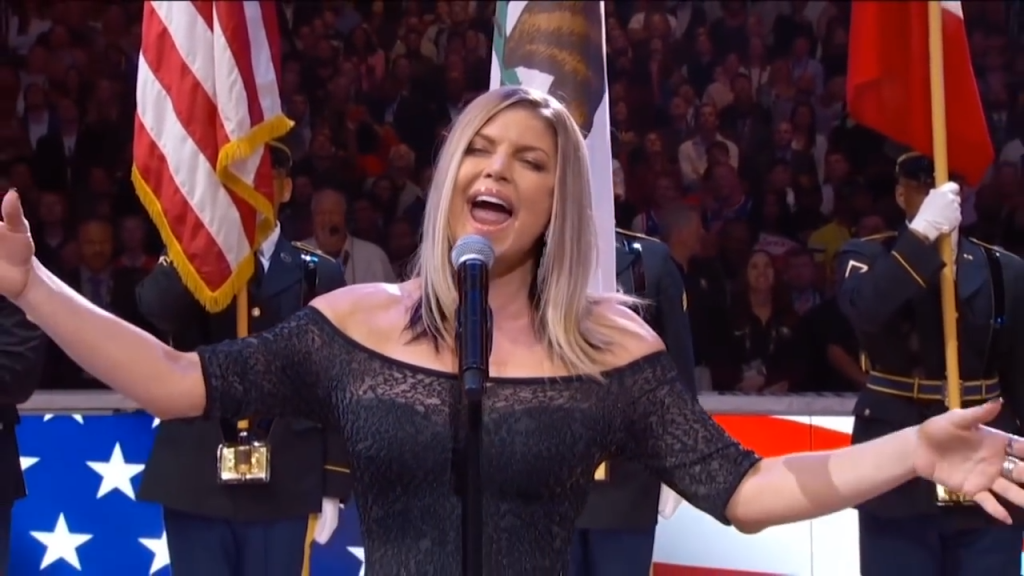 Some are saying it is so. More than some, actually.

Twitter users tore into Fergie on Sunday night after she kicked off the NBA All-Star Game with a “slow” and “strange” performance of the national anthem.

Some even went so far as to call it the “worst rendition ever.”

“Good god please sing it better than that,” wrote one user.

“Fergie was singing like she was in a car that kept making sharp turns,” another said.

Draymond started cracking up while Fergie was singing the national anthem pic.twitter.com/3pMlgjGdYC