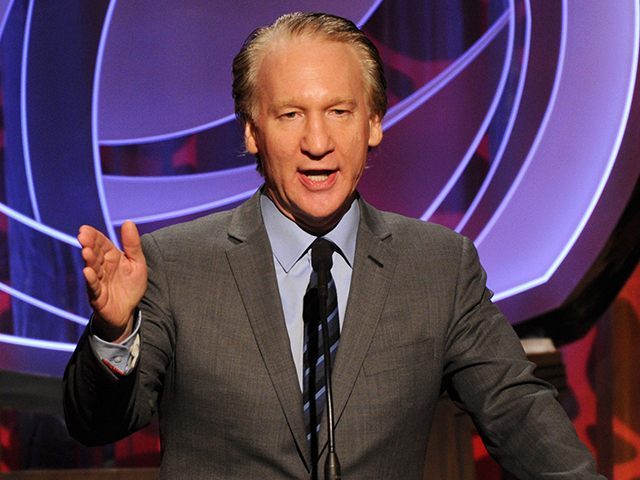 HBO’s Bill Maher must have his parties confused.

Why else would he claim Republicans are ‘treasonous rats?’

In the wake of the release of a memo revealing the deepest levels of cronyism, corruption, and collusion between former President Obama’s Department of Justice, the FBI, and the Hillary Clinton campaign, liberal comedian Bill Maher called Republicans “treasonous rats” on his Friday night Real Time opening monologue.

creature I’m concerned about is Devin Nunes. This guy — his memo got released today. Of course, it’s not fair to single him out, all the Republicans these days are treasonous rats.”

“Republicans, they did not like what the FBI was […]