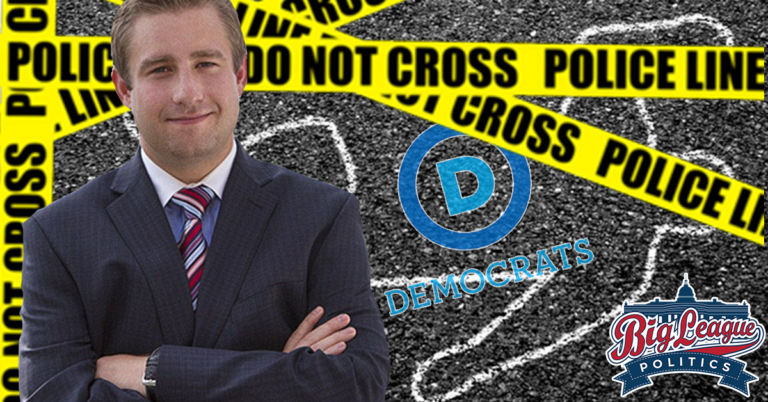 The Democratic National Committee cut slain staffer Seth Rich’s paycheck nearly in half five days after his murder in July 2016.

Rich has long been identified by insiders as the source of Wikileaks’ release of internal DNC emails, which dropped days after his murder in Washington D.C., right before the Democratic National Convention.

Records show that the DNC docked Rich for being dead.

Rich posthumously received $997.15 on July 15, five days after his murder.

Rich typically earned about $1,720 on his paycheck twice a month.

Fox 5 DC’s original report naming Rich as the Wikileaks source reported that Rich handed over “more than 44,000 emails” to Wikileaks.

Now, on its index page for the DNC emails, Wikileaks includes a note at the top stating that the group published exactly 44,053 emails.