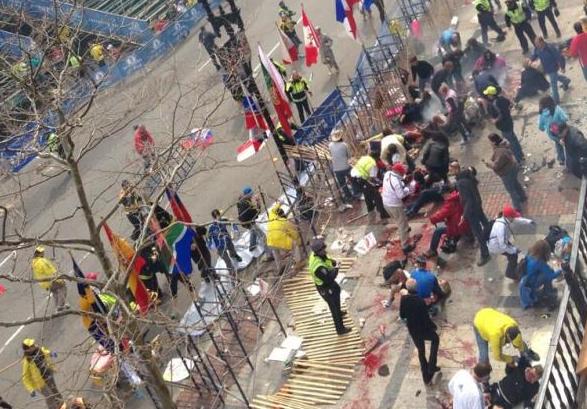 The bomb blasts killed three innocents and injured 264 more people in the area.

The bombers were not identified until THREE DAYS LATER.

Tamerlan was killed in a gun fight with police and ran over by his brother on April 19, 2013. His brother Dzhokhar was captured the next afternoon.

The FBI was warned!

Russian authorities warned the FBI in 2011 about Tamerlan Tsarnaev, one of two Chechen brothers accused of carrying out last year’s Boston Marathon bombings, but U.S. authorities […]