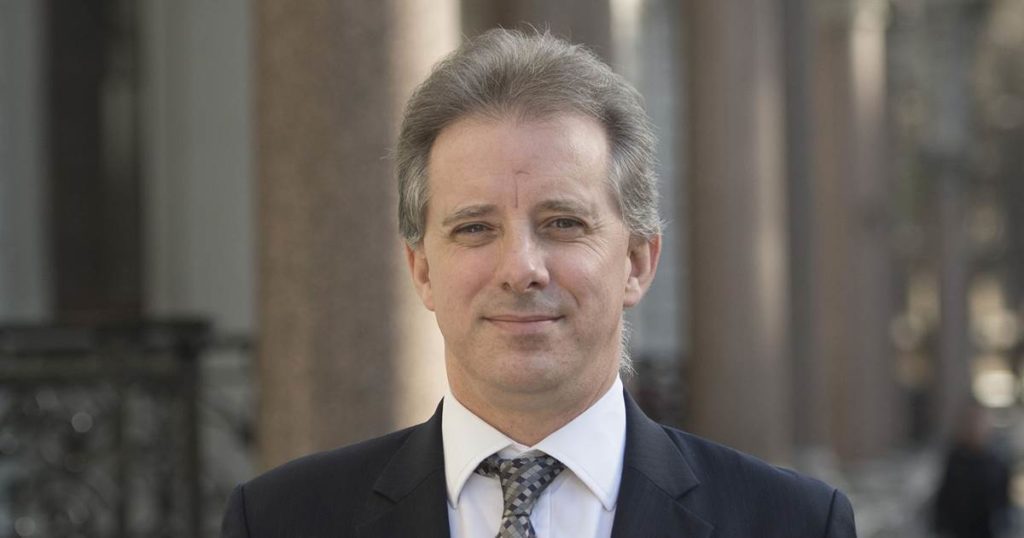 Congressional investigators are struggling to track down a source that allegedly provided some of the most salacious claims made in an anti-Trump dossier cited by federal officials as reason to begin spying on one or more of the president’s associates.

House and Senate committees investigating Russian interference in the presidential campaign have tried for months to track down Sergei Millian, a Belarus-born translator who serves as chairman for a small trade group called the Russian-American Chamber of Commerce, ABC News reported.

Millian was identified by The Wall Street Journal, ABC News, and The Washington Post in 2017 as the unwitting source for some of the dossier’s most jarring and unverified allegations, including that the Kremlin is blackmailing President Donald Trump and that some of his campaign officials coordinated with Russian operatives.

Millian reportedly is referred to as “Source D” and “Source E”—and described as a “close associate of Trump”—in the anti-Trump dossier written by former British spy Christopher Steele.

It remains unclear whether the FBI or special counsel Robert Mueller have interviewed Millian, who is believed to reside in New York City. Mueller’s team likely would be interested in talking to him about information that could shed light on how the dossier was put together.

Millian has denied being a source for Steele, but has avoided speaking directly to the media about whether he may have provided information that ended up in the dossier without his knowledge.

Millian, whose real name is Siarhei Kukuts, has had some contact with at least one Trump campaign adviser and claimed to have worked as a broker for Trump’s real estate company.

His strongest known connection to the campaign is through George Papadopoulos, a volunteer adviser who pleaded guilty in October to lying to the FBI about his contacts with Russians.

Papadopoulos’s fiancé, Simona Mangiante, confirmed to The Daily Caller News Foundation that Millian approached Papadopoulos after he joined the campaign in March 2016. The pair struck up a friendship,  Mangiante said.

A source who spoke with Millian during the campaign said in 2017 that he believed he would obtain a position in the Trump administration in the event of a Trump victory. The source said Millian appeared overly enthusiastic about his chances of working with the Trump team.

That assessment fits with what others have said about Millian. One friend told The Washington Post in 2017 that Millian “presented himself with grandeur.”

“So I always took everything he said with a grain of salt,” Nadia Diskavets, who helped found the Russian American Chamber of Commerce, told the newspaper.

Michael Cohen, a lawyer for the Trump Organization, accused Millian of misrepresenting his connections to Trump.

In an interview with The Daily Caller in 2017, Cohen called Millian a “phony” and said he instructed Millian to stop contacting him shortly before the election. This was after Millian emailed about setting up a business event with Trump in New York or Switzerland, Cohen said.

The Daily Caller also reported that Millian was spotted just days before Steele began work on his dossier at an economic summit in St. Petersburg, Russia.

Millian’s Facebook account includes photos showing him speaking with Oleg Deripaska, a Russian oligarch who is a former business partner of Paul Manafort, Trump’s campaign chairman for three months in 2016.

There is no known evidence that Millian and Deripaska exchanged information that ended up in the anti-Trump dossier, though several links recently emerged between Deripaska and Steele.

Deripaska’s American lobbyist, Adam Waldman, claimed in text message exchanges in 2017 with Sen. Mark Warner, D-Va., that he was in touch with Steele.