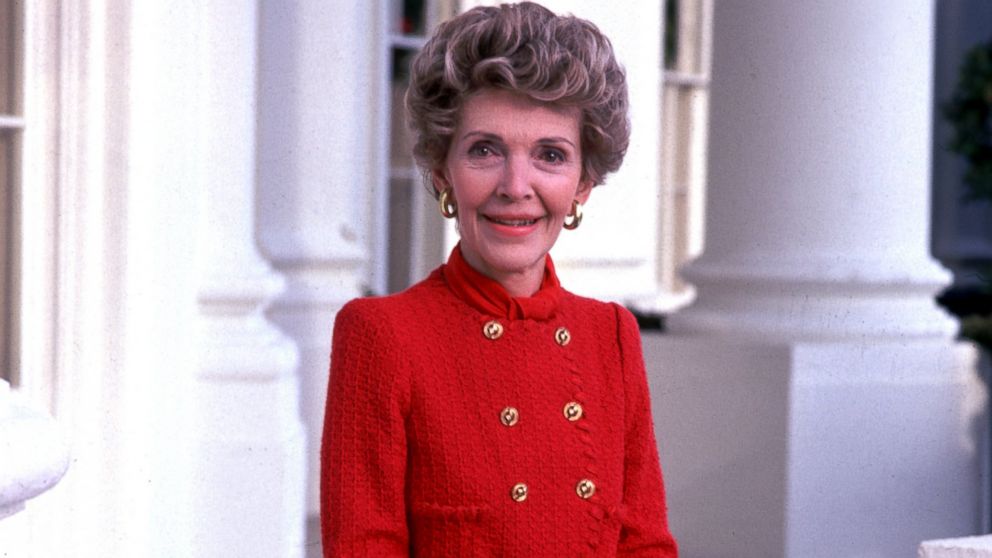 So poisonously partisan is the climate in Congress these days that even something as basic as renaming a strip of federally controlled land next to an airport divides along party lines.

The current fight is yet another manifestation of a long-standing grudge that dates to when Reagan fired thousands of air traffic controllers for going on strike in August 1981.

The illegal strike had crippled air travel and posed “a peril to national safety,” in Reagan’s words. Reagan warned the members of the federal union that he would fire them if they didn’t return to work within 48 hours.

Eight years later in 1989, Democrats—then as now, in thrall to unions—unsuccessfully opposed renaming the airport after Reagan. To this day, petty partisans on the left still insist on referring to it as National Airport.

Fast-forward nearly 30 years. If Gravelly Point Park weren’t federally controlled land, local opponents of renaming it would be within their rights to object. That’s because the renaming effort is the legislative handiwork of Rep. Jody Hice, a Georgia Republican who has no obvious ties to the area.

Still, the measure to honor the former first lady does enjoy the support of the seven Republicans in Virginia’s congressional delegation.

“I have great respect for Nancy Reagan,” said Rep. Don Beyer, D-Va., in whose district Gravelly Point Park is located—but you knew a big “but” was coming. He accused Republicans of forcing the name change without local support or input.

“This would be the equivalent of my offering a bill in Hice’s district to rename the Oconee National Forest’s campground the Hillary Clinton campground or Michelle Obama campground,” Beyer said on the House floor.

That flawed analogy conveniently ignores the obvious nexus between the airport and the park.

Rep. Barbara Comstock, R-Va., said the renaming would be “a fitting tribute to someone who was a dedicated partner to her husband and dedicated so much to the service of our country.” Nancy Reagan died in March 2016.

Noting that Lady Bird Johnson Park, named for a Democratic former first lady, is not that far from Gravelly Point, Comstock added, “It is petty, partisan, and disappointing that Rep. Beyer is spending his time battling this modest recognition.”

Democrats also are being more than a bit hypocritical here, since as far as we know, none—Beyer included—raised even mild objections to President Barack Obama in December 2016, three weeks before leaving office, unilaterally designating 1.65 million acres of land in Utah and Nevada as a pair of national monuments.

Nor did Democrats object when in September 2015, the Obama administration took it upon itself to rename Mount McKinley in Alaska as Denali.

Another telling contrast to Virginia Democrats’ unseemly objections to renaming a park in honor of Nancy Reagan: Republican Robert Ehrlich Jr., then the governor of Maryland, signed into law in 2005 state legislation renaming Baltimore-Washington International Airport in honor of Thurgood Marshall, despite whatever misgivings he might have had about renaming it after the late radical leftist Supreme Court justice.

Nor can big-spending Democrats credibly object to the park’s name change on the basis of what will surely be the minimal costs that will be incurred updating the signage in and around the park.

The best example of just how weak the case against renaming the park for Nancy Reagan is came Feb. 6—fully three weeks after the House committee vote—when John Kelly, a columnist for The Washington Post, weighed in.

Kelly’s column, “Gravelly Point Park’s moniker is one that shouldn’t just be shoveled aside,” was little more than a paean to the glory of gravel and how it is created geologically. Kelly quoted a geologist who speculated, without offering so much as a pebble of proof, that Gravelly Point “could well be some Colonial name given by some luminary, like George Washington.”

Located on the west bank of the Potomac River within the National Park Service’s George Washington Memorial Parkway, Gravelly Point Park offers a great vantage point for watching the takeoff and arrival of hundreds of airline flights a day from Reagan National Airport. It’s also a scenic picnicking spot and has a boat launch.

None of that will be changed one whit by giving the park a new name. In any case, there’s nothing stopping Virginians and others who use the park from continuing to call it Gravelly Point if they wish. Put another way: The more things change, the more they will stay the same.