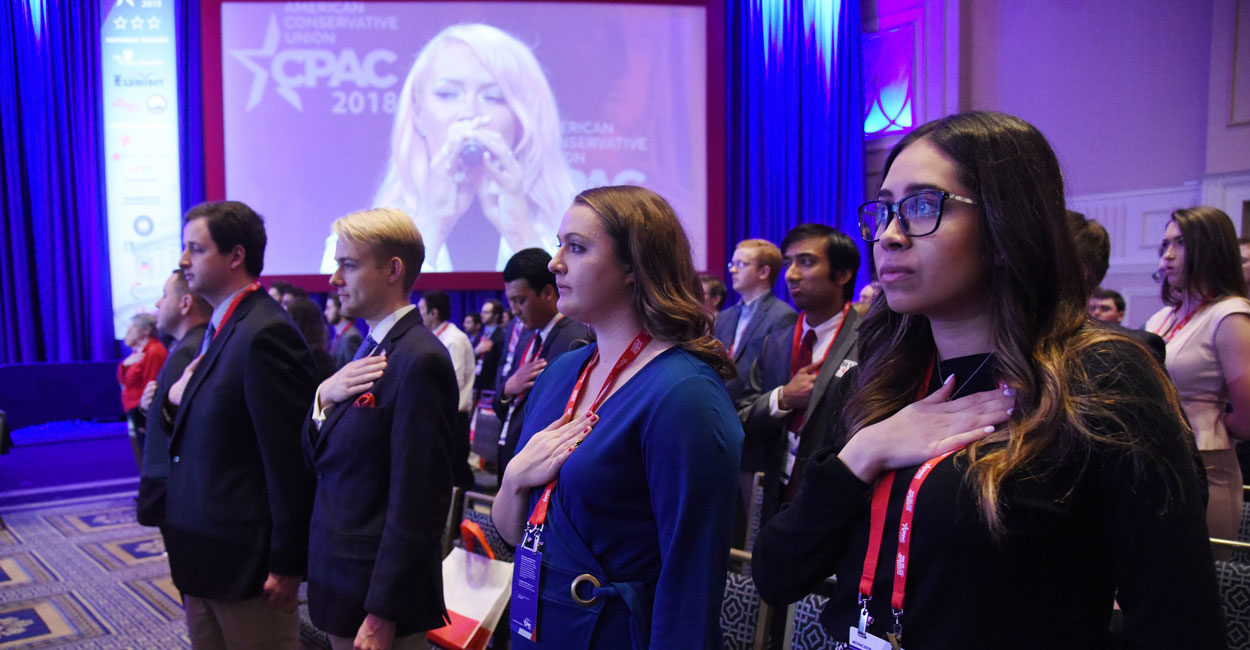 President Donald Trump’s Cabinet is more conservative than President Ronald Reagan’s Cabinet was in the 1980s, a top official with the American Conservative Union declared during a Thursday panel discussion at the Conservative Political Action Conference.

Addressing fellow panelists and hundreds of conservative activists gathered at the annual conference, Dan Schneider, executive director of the American Conservative Union, said Reagan’s Cabinet was “not nearly as conservative” as Trump’s is.

“Trump’s Cabinet is the most conservative” of any administration in recent memory, Schneider said.

Schneider was the moderator of a CPAC panel titled “Do Not Pass Go! How Government is Killing Capitalism.” He was joined by Jim Burnley, former U.S. secretary of transportation; lawyer and physician Greg Dolin, a senior fellow at the American Conservative Union; and Tom Schatz, president of Citizens Against Government Waste.

Burnley, who served in the Reagan administration, said the comparison between Trump and Reagan “is not perfect” since Trump has been in office only for one year.

But he and fellow panelists agreed that the Trump administration has made significant progress in rolling back government regulations.

Burnley cited a 1916 rule that prevented states from purchasing highway safety devices as an example of counterproductive regulations. He said he anticipates that the Trump administration “will be sympathetic” to a petition, already submitted, asking it to rescind the rule.

Schneider described the 102-year-old federal regulation as the “horse and buggy rule.”

Vice President Mike Pence, who took the stage after the panel, said Trump has “repealed 22 regulations for every new rule that has been put up.”