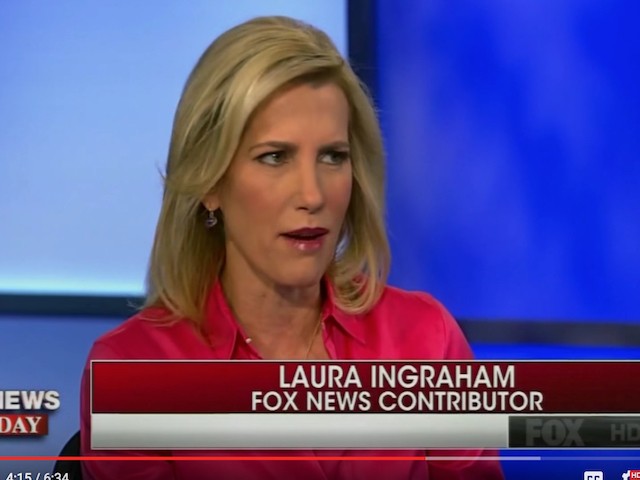 FOX News host Laura Ingraham spoke at the Conservative Political Action Conference on Friday. She began with a joke that can apparently be traced to Tim Allen. Liberals are not going to be happy about it.

Mediaite has the details:

Warming up the CPAC crowd ahead and President Donald Trump’s speech, Fox News’ Laura Ingraham decided to use her address to the conservative gathering to toss some […]