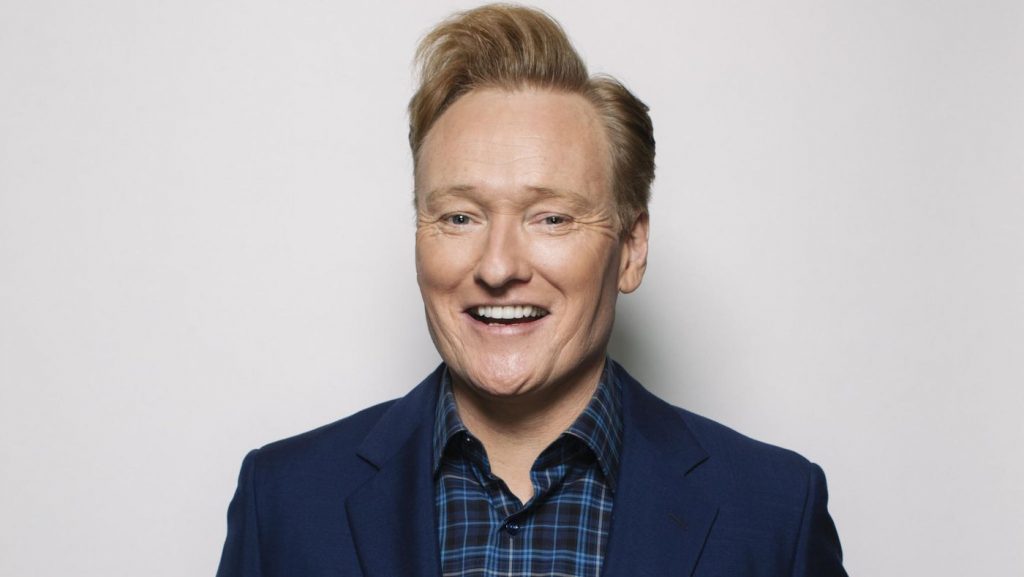 Late-night talk show host Conan O’Brien rushed to Haiti’s defense after President Trump allegedly branded the country a, “sh*thole,” amid recent immigration reform negations. In January, the comedian even visited Haiti in an attempt to show how “beautiful,” a country it is.

As Infowars Editor-at-Large Paul Joseph Watson pointed out, O’Brien snapped the shot of him sipping a cocktail from a coconut at the Wahoo Bay Beach Resort, “a luxury bubble at which rooms cost $254 dollars a night, a whopping sum when you consider that most Haitians make little over $400 a year.”