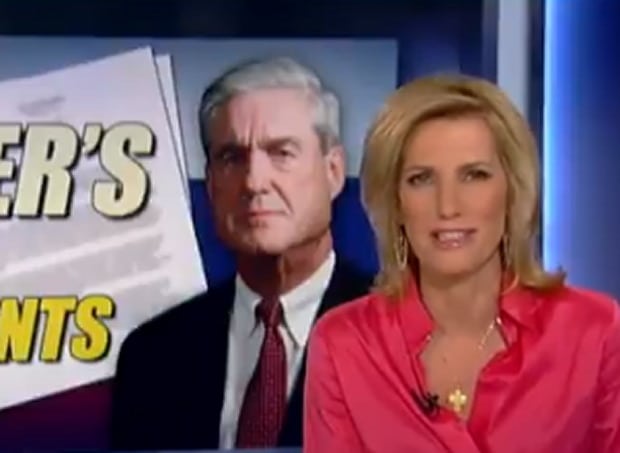 Laura Ingraham said on her show Friday night that the new revelations about Russian trolls meddling in the 2016 election shows once and for all that there was no collusion between the Trump campaign and Russia.

She also suggested that due to what we now know, it is time for the Mueller investigation to question Hillary, Obama and other top Democrats.

Here’s a partial transcript via Breitbart:

So, why would Trump collude with Russians to stage anti-Trump rallies? Does that make any sense? Here’s the bottom line. The Trump campaign did not know […]