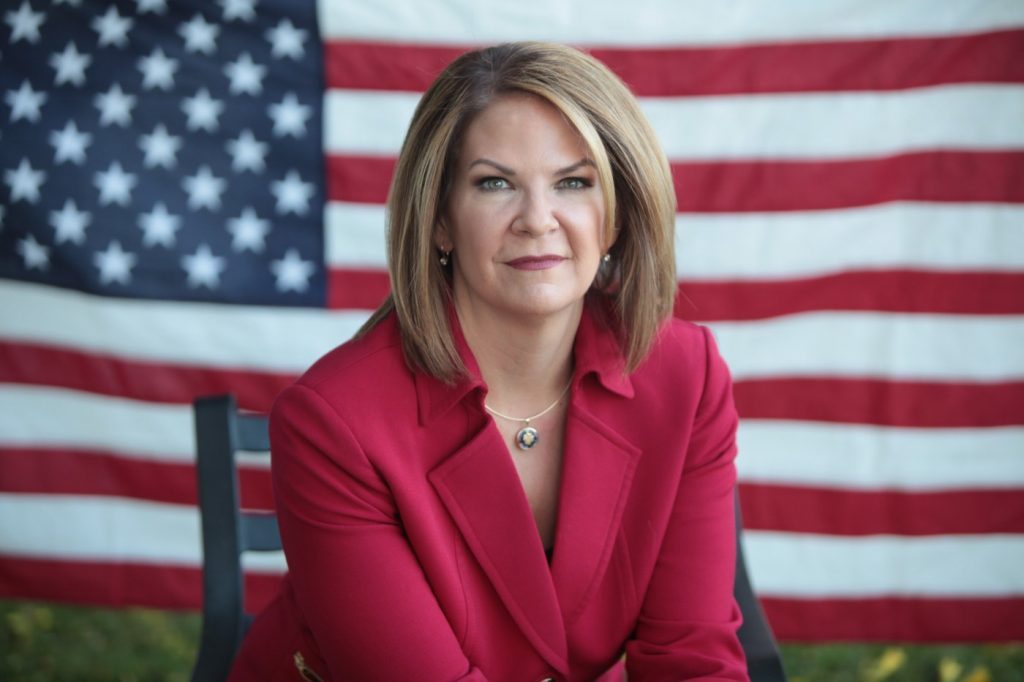 Conservative firebrand, and Arizona Senate candidate Kelli Ward spoke exclusively with Big League Politics while at CPAC 2018. During the interview, Ward explained how Trump rocked the house the house in his speech, and gave us a play-by-play on the latest in her race for the U.S. Senate in Arizona.

Kelli Ward unsuccessfully challenged Sen. John McCain for his Senate seat in 2016, and her challenge of Sen. Jeff Flake likely led towards his choice to not run for re-election. Ward is facing a wide field for the Republican nomination, and if she gains the nomination, Republicans have a huge advantage in Arizona during General Elections.

Listen to the #BluntForceTruth podcast with Dr. Kelli Ward here