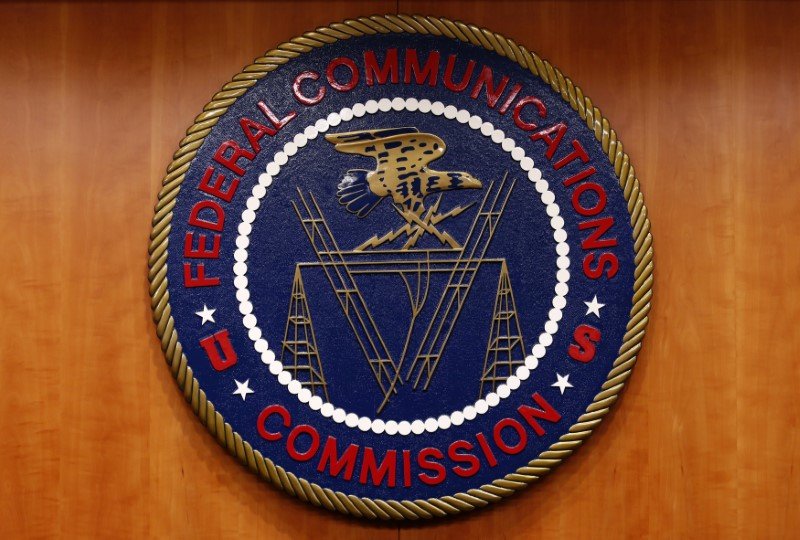 In play is a move pushed by the mobile phone industry that reverses the 3.5 GHz Citizens Broadband Radio Service rules adopted in 2015 by the FCC in a unanimous vote by all five commissions, by expanding the tracts of land for each license, the Priority Access Licenses, from the current regions based on the Census Bureau’s sub-division of the country to much larger Partial Economic Areas.

Big League Politics has seen the draft of a coalition letter being circulated by advocates for rural broadband to conservatives organizations and operatives as the first step in their push to convince the FCC to maintain the current license map.

Advocates of rural broadband champion the smaller Census Bureau regions because they more precisely isolate out urban and non-urban populations.

The smaller regions also provides opportunities to smaller Internet providers, who have the capitization to bid on the smaller tracts, but not the larger ones that would become the province of the national mobile providers.

If the FCC goes forward with the larger regions, the advocates argue that mobile phone companies have the economic incentive to bid for the larger regions with the pockets of urban density that they want, while leaving the rural communities in the rest of the region back where they started: white space on the map.