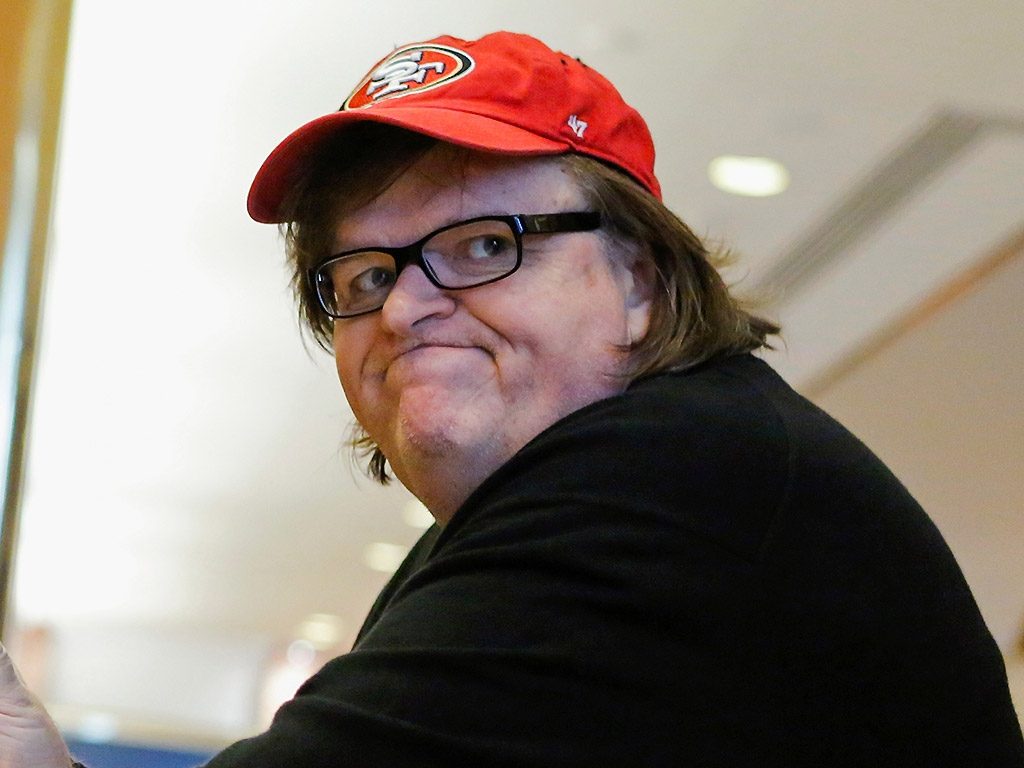 According to court documents, “At the same time, Defendants and their co-conspirators, through another ORGANIZATION-controlled group, organized a rally in New York City called “Trump is NOT my President” held on or about November 12, 2016. Similarly, Defendants and their co-conspirators organized a rally entitles “Charlotte Against Trump” in Charlotte, North Carolina, held on or about November 19, 2016.”