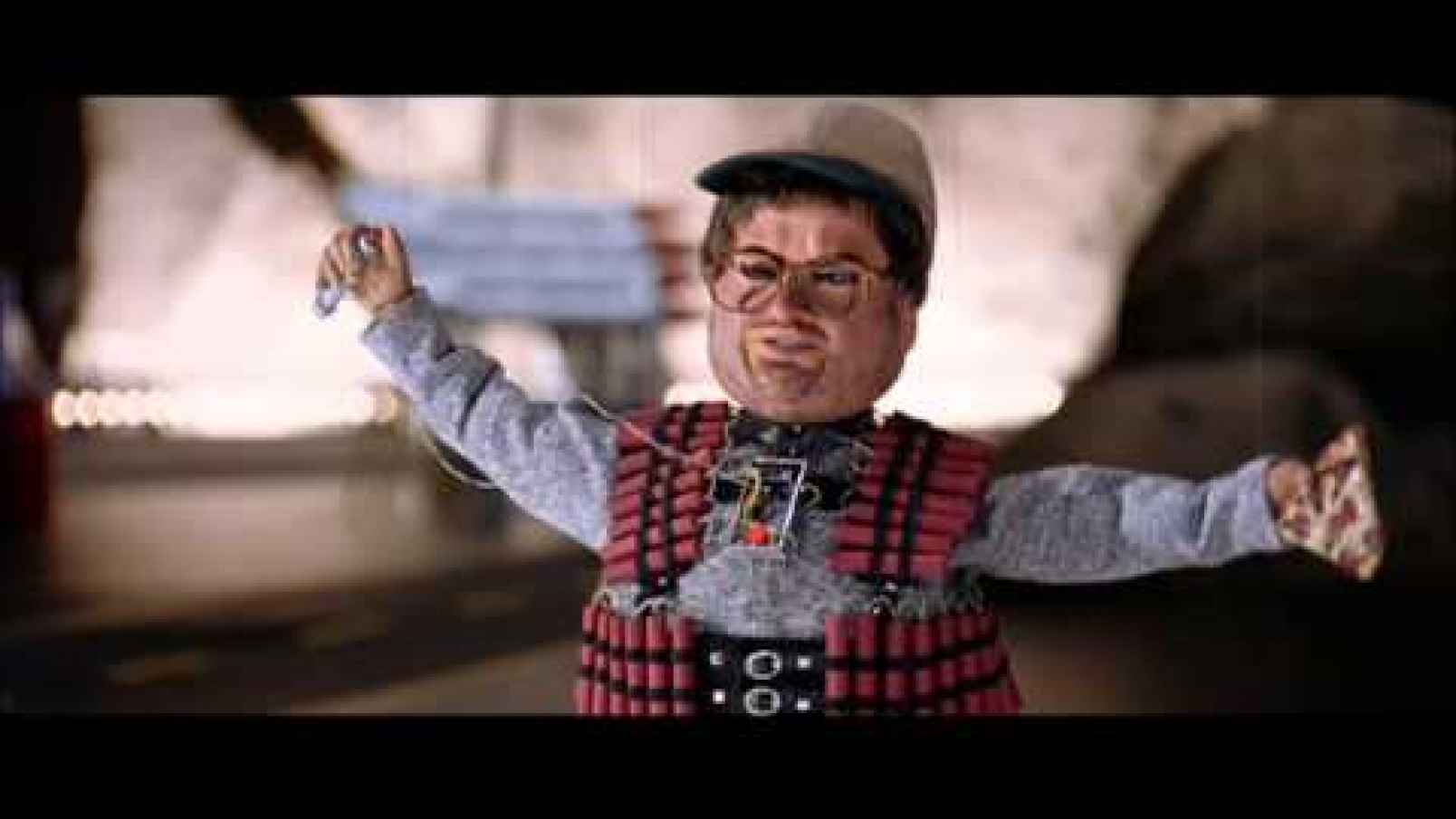 In this week’s article, I discuss the Russia troll double standard. When Russian information campaigns promoted Bernie Sanders or Black Lives Matter, that’s not seen as a reflection on them. But when they promote those on the right, that is deemed to delegitimize them.

And this is a perfect example.

Liberal filmmaker Michael Moore blasted President Trump on Tuesday, calling the commander in chief a “Russian traitor” while urging him to “vacate” the White House.

“What part of ‘vacate you Russian traitor’ don’t you understand? We can do this the easy way (you resign), or the hard way (impeachment),” he added later.

I doubt Michael Moore believes this nonsense. But he did put it out there. And glass houses, rocks, etc…

Michael Moore, the polemical filmmaker who has long accused President Trump of colluding with Russians, posted videos and pictures of himself participating in a protest in Manhattan that was allegedly organized by Russians in November 2016.