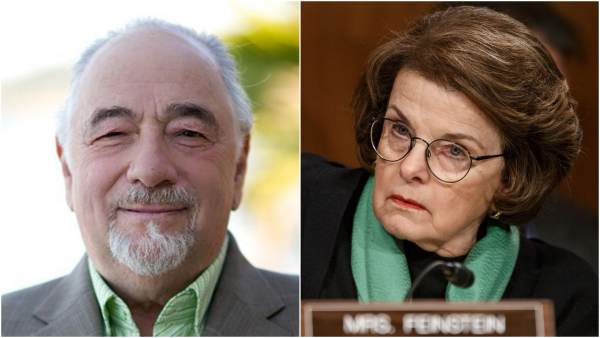 Radio legend Michael Savage revealed to his audience Friday that ‘very important people,’ have approached him to run against Senator Dianne Feinstein (D-CA).

SAVAGE: “Some very important people have come to me and said ‘Savage, would you like to run as an independent for the U.S. Senate in the of California against the esteemed Dianne Feinstein?’ Now you may say ‘you don’t have a ghost of a chance.’ With all those illegal aliens, with all that union money, with no press on your side, how could you David run against the Goliath of Feinstein?” […] I’ve been holding down the fort for 24 years this March. […]