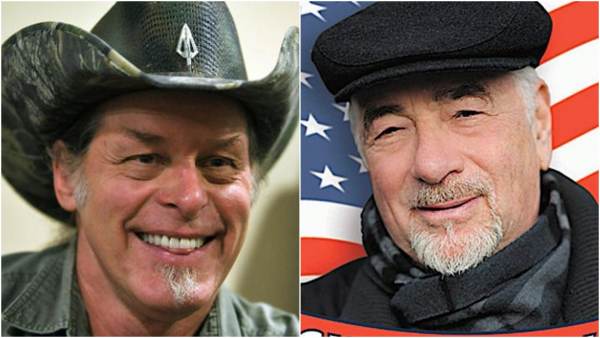 NUGENT: “Alex, I’m just a guitar player, but every elected employee in America knows exactly what the Nugent family demands, what we expect from them — constitutional accountability. Americans don’t raise enough hell! Americans don’t spotlight enough cockroaches with their elected employees. And it so many instances in California, we’re talking about the great Michael Savage, running for office, I know real California. California is a solid red state. You only have high crimes where Democrats and liberals ruin everything. […] Even if the real Californians in red California, if they just went to the polls, we could unseat the lyin’ dyin’ Feinstein.”

Savage revealed to his audience Friday that ‘very important people,’ have approached him to run against Sen. Feinstein. […]