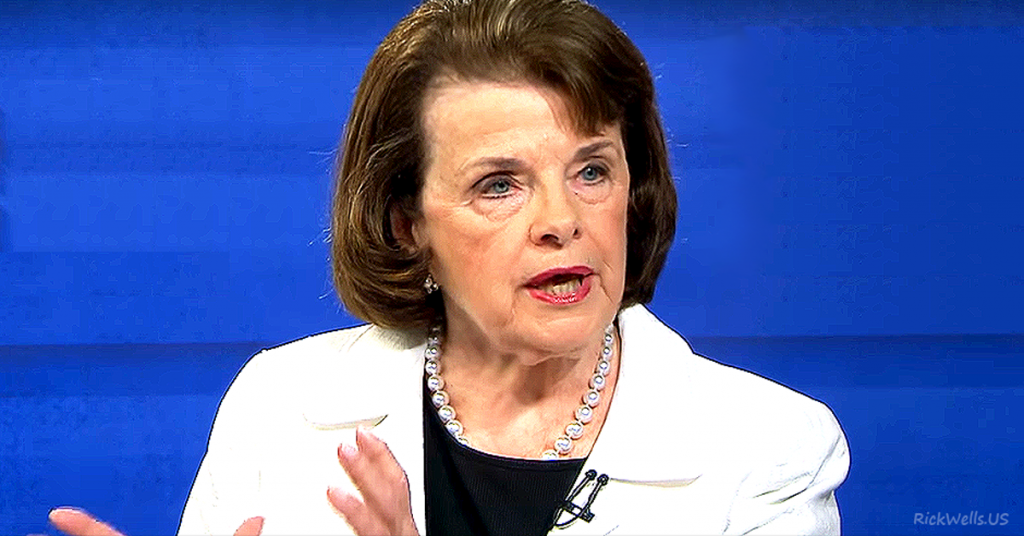 This is further proof that Democrats are embracing the far left wing of their party. Dianne Feinstein would have been a lock to win reelection but the party’s base wants far left “Bernie” type candidates.

In a sharp rebuke to Sen. Dianne Feinstein, the California Democratic Party has declined to endorse the state’s own senior senator in her bid for reelection.