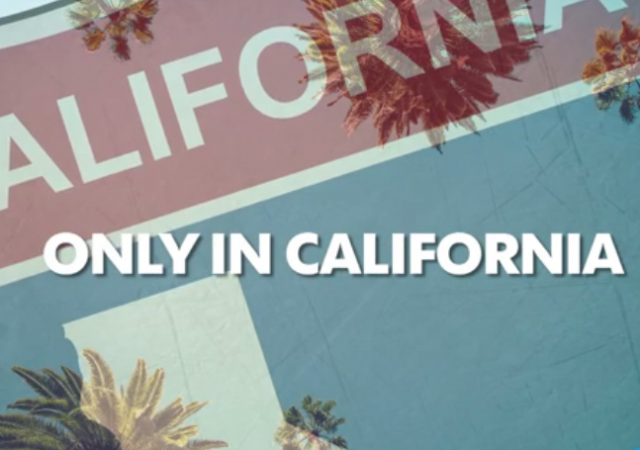 Democrats in the California legislature recently introduced the “Safe Youth Football Act,” a bill designed to outlaw tackle football for all kids under the age of 14.

If the bill were to become law, California would become the first state to enact such a ban, while three other states – Illinois, New York, and Maryland – have also proposed similar legislation over the past month.

The bill is yet another alarmist response to a growing narrative that playing football at a young age leads to brain damage later in life, despite what many experts call “missing links and gaps in knowledge.”

To lend credence to his effort, Assemblyman McCarty included on his website a quote from Dr. Bennet Omalu, the Nigerian-American doctor who claims he discovered chronic traumatic encephalopathy (CTE).

“The research is clear – when children participate in high-impact, high-contact sports, there is a 100% risk of exposure to brain damage,” Omalu said. “Once you know the risk involved in something, what’s the first thing you do? Protect children from it.”

However, according to scientific journals and brain researchers interviewed by the Associated Press, Omalu neither discovered the disease nor named it, and goes too far when he publicly takes credit for naming or discovering CTE.

‘‘It’s just not true, and I think he knows that,’’ said William Stewart, a neuropathologist at Queen Elizabeth University Hospital in Glasgow.

‘‘Chronic traumatic encephalopathy has been around for decades. It’s not a new term,’’ Stewart said. ‘‘The only thing I would say that Bennet has done is that he identified it in an American footballer.’’

Omalu also made headlines during the 2016 Presidential campaign when he claimed that Hillary Clinton had been poisoned, after Clinton collapsed while leaving the September 11th Memorial in New York City.

I must advice the Clinton campaign to perform toxicologic analysis of Ms. Clinton's blood. It is possible she is being poisoned.

Omalu went on to blame then-candidate Donald Trump and Russian President Vladimier Puttin for the supposed “poisioning” of Clinton.

I do not trust Mr. Putin and Mr. Trump. With those two all things are possible.