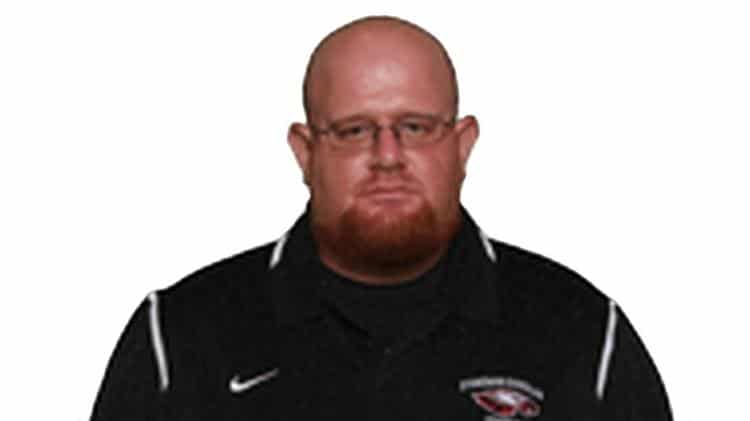 Horrific situations like a school shooting sometimes remind us how amazing some people are. At the shooting in Florida this week, a football coach named Aaron Feis reportedly shielded students from bullets by blocking them with his body. He survived after the attack but according to the story below, he has passed.

Amid massacre, a story of courage: Reports say football coach stepped in front of bullets

When a shooter opened fire at Marjory Stoneman Douglas High School in Broward County on Wednesday afternoon, reports emerged on Twitter of a football coach jumping in front of students to protect them from the shooter.