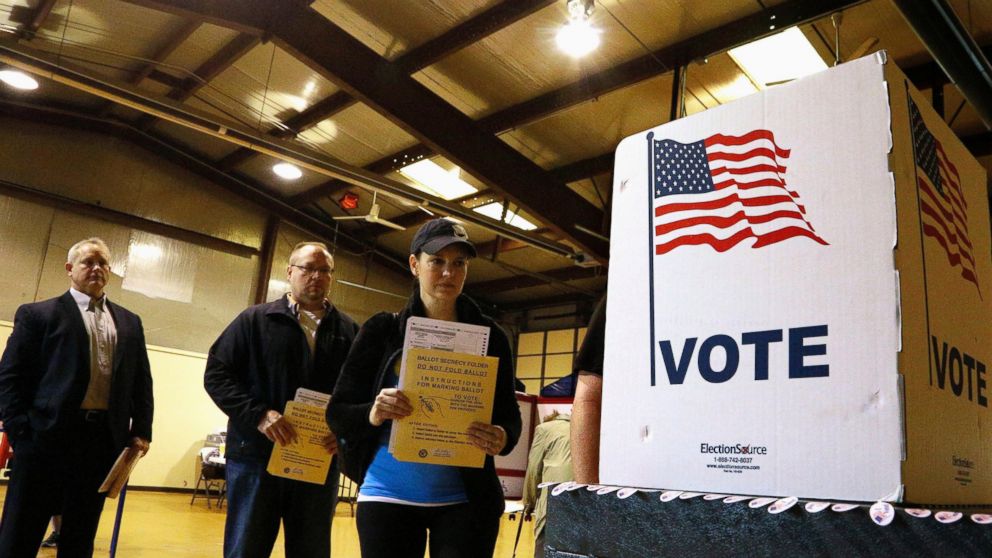 House Democrats produced their report and plan on how to protect future US elections.

They proudly posted their plan on the Government website.

They did not mention if the Pakistani Awan brothers and wives helped them with their report.

The Democrats based their analysis on the flawed premise that the Russians helped President Trump win the election.
Russian influence on social media was minimal.
The Russians did influence Hillary Clinton, Barack Obama and deep state hacks with their Russian dossier that is now linked to Putin insiders.

Curiously the Democrat plan does not include any mention of voter IDs. 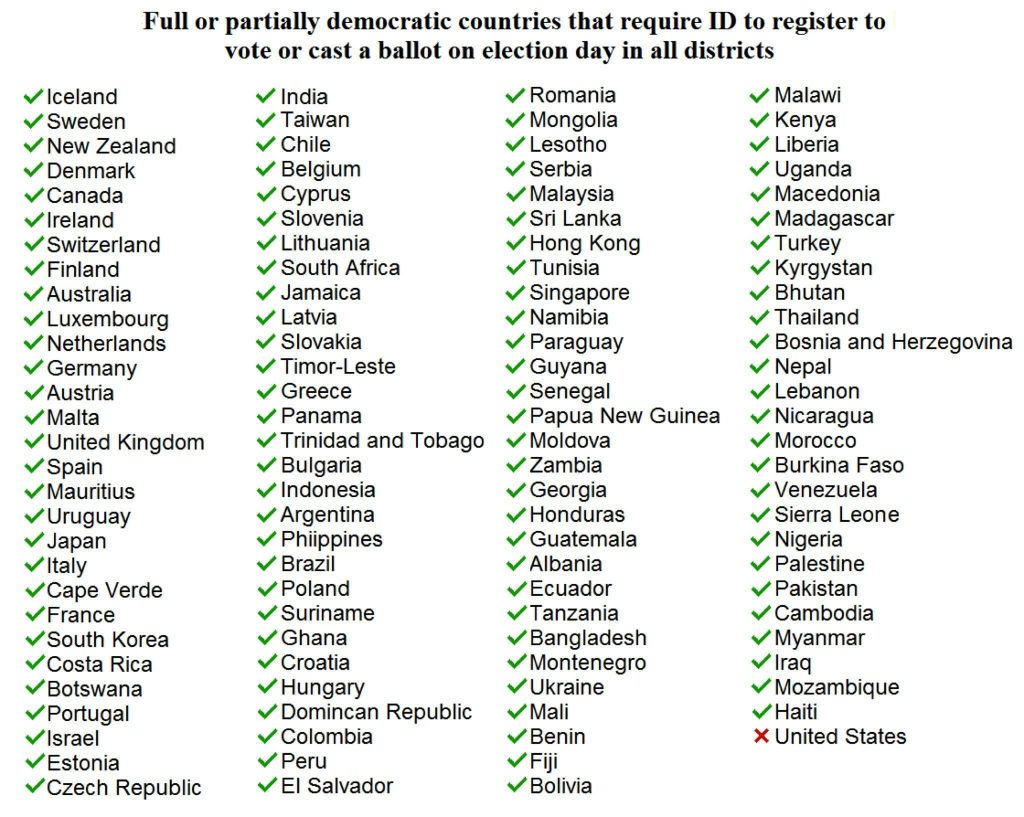