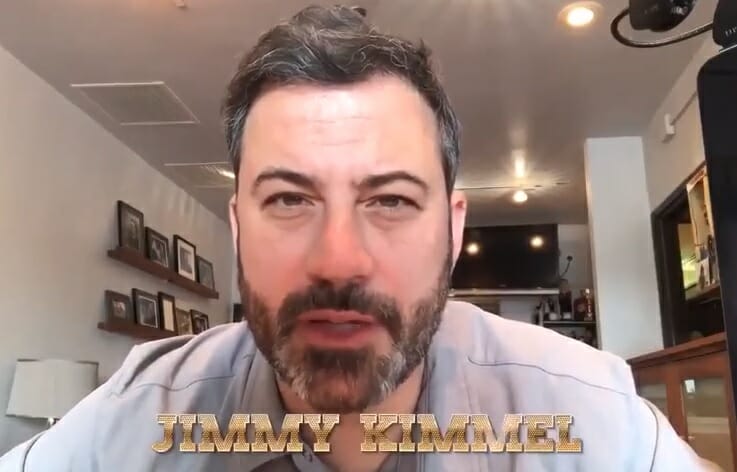 Hollywood liberals and late night hosts cut their first video of the year urging Democrats to vote …in NOVEMBER!

They are desperate as hell.

Two months ago Democrats were ahead by more than 10 points.

Republicans passed the largetst tax cuts in history in December.

Hollywood liberals have nothing to offer the American public except words — and stale humor.