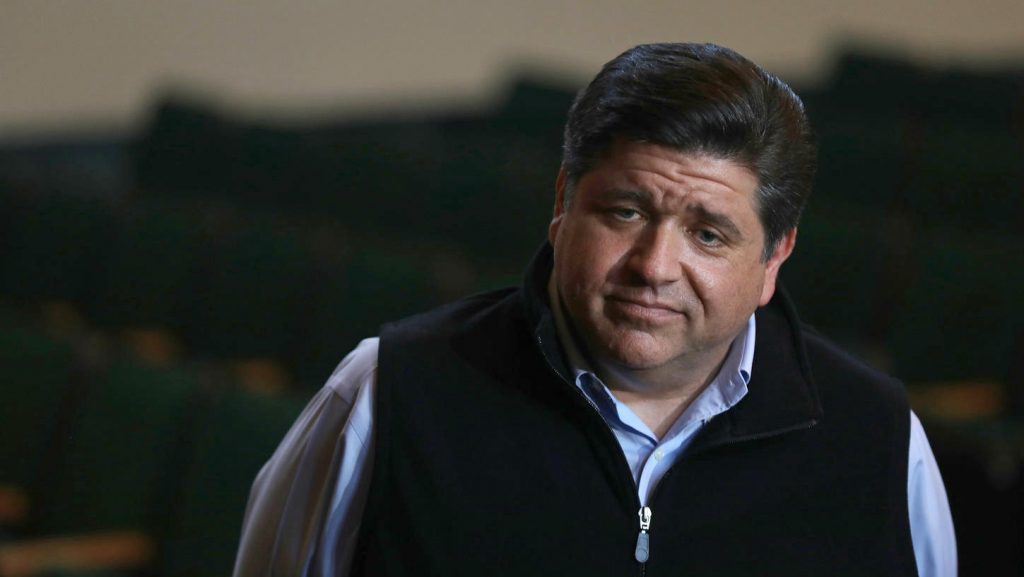 Democrats and hypocrisy are synonymous. You can’t have one without the other.

Liberals claim to “champion” women’s rights and those of minorities, yet they’re often caught denigrating the fairer sex as well as people of color.

For example, check out this billionaire Democrat Illinois gubernatorial candidate…

The frontrunner in the race to be the Democratic candidate for governor of Illinois has been discovered to have made racially insensitive comments.

Billionaire businessman J.B. Pritzker, whose sister Penny served as Barack Obama’s Secretary of Commerce, was caught on an FBI wiretap between him and former Gov. Rod Blagojevich urging Blagojevich to appoint Secretary of State Jesse White to the Senate seat, calling him the “least offensive” African-American.

Blagojevich was convicted for […]