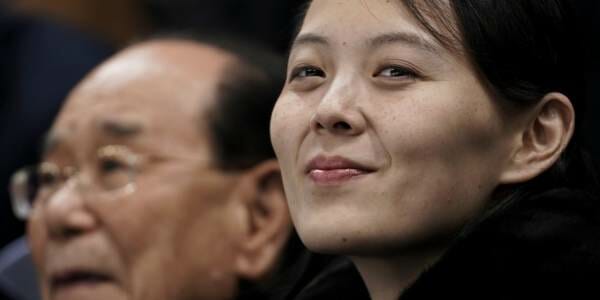 The Trump administration is not pleased with the glowing coverage that North Korea has been receiving for their “charm offensive,” and has called the US media “complicit” according to a new report from the Washington Free Beacon.

Over the weekend, the mainstream media fawned over Kim Yo Jong, the sister of dictator Kim Jong Un and Director of the Propaganda and Agitation Department of the Workers’ Party of Korea.

“With its fawning coverage of Kim Yo Jong and the Kim regime, much of the U.S. media has unintentionally become complicit in North Korea’s charm offensive,” an unnamed senior administration official told the Free Beacon.

Leading the charge to glamorize the propaganda and agitation director was CNN, who wrote that she was “stealing the show” at the Olympics [..]