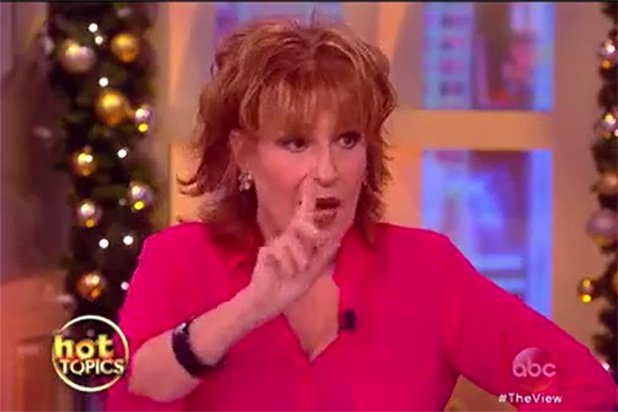 The far left women of “The View” are as anti-American as it gets.

While they have no problem with NFL players kneeling for the national anthem, they are upset with VP Mike Pence refusing to acknowledge the North Korean team at the Winter Olympics.

You can’t make this up.

On Monday, the women on ABC’s “The View” attacked Vice President Mike Pence by illogically comparing his protest of NFL games due to national anthem protests to him not standing and honoring North Korean athletes during the Olympics.

Leading the charge into sheer absurdity were co-hosts Whoopi Goldberg and Sunny Hostin, who called Pence a hypocrite for not standing when North Korean athletes entered the stadium.