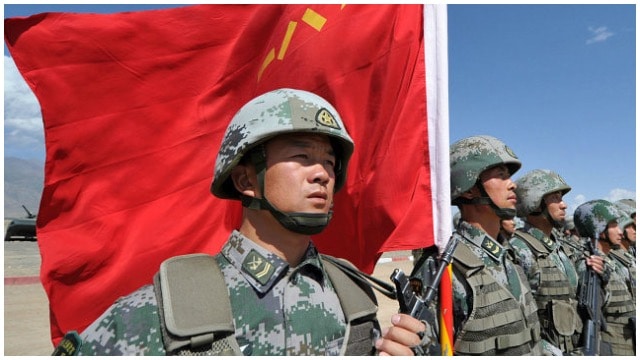 China is no longer nearly as lenient as they have been in the past with North Korea, mainly due to President Trump’s tough rhetoric on the hermit kingdom.

Now, 300,000 Chinese troops are being deployed to the border.

China is reportedly moving missile defense batteries and troops closer to its border with North Korea, a potential sign that Beijing anticipates either a large refugee wave north or a military disturbance triggered by the belligerence of communist dictator Kim Jong-un.