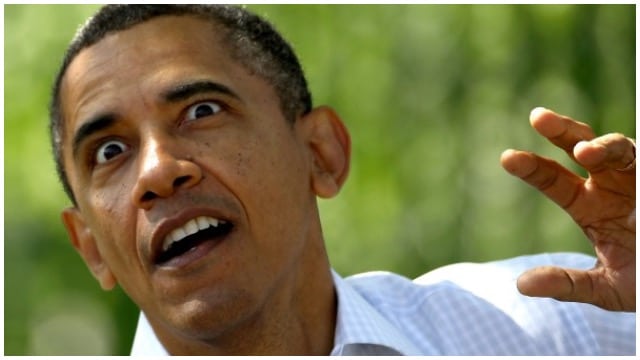 Barack Obama’s administration targeted conservatives because they had the press on their side. They knew they’d be able to get away with it.

And yet, some people continue to remain blind to the facts.

The day is coming when there will be monuments named after Barry, statues erected and perhaps even a movement to have his face carved into Mount Rushmore. This despite his being a historically mediocre, smooth talking, Teflon-coated shit salesman who was so crooked that he had to screw his pants on in the morning.