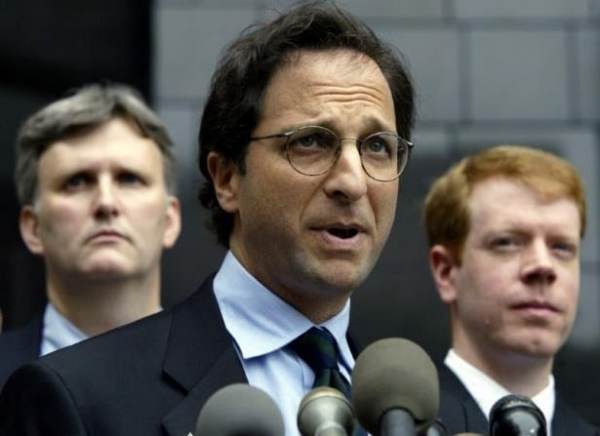 The top attorney in Robert Mueller’s Special Counsel’s office was reported to the Department of Justice’s Inspector General by a lawyer representing whistleblowers for alleged “corrupt legal practices” nearly a decade before the 2016 presidential election, this reporter has learned. […]