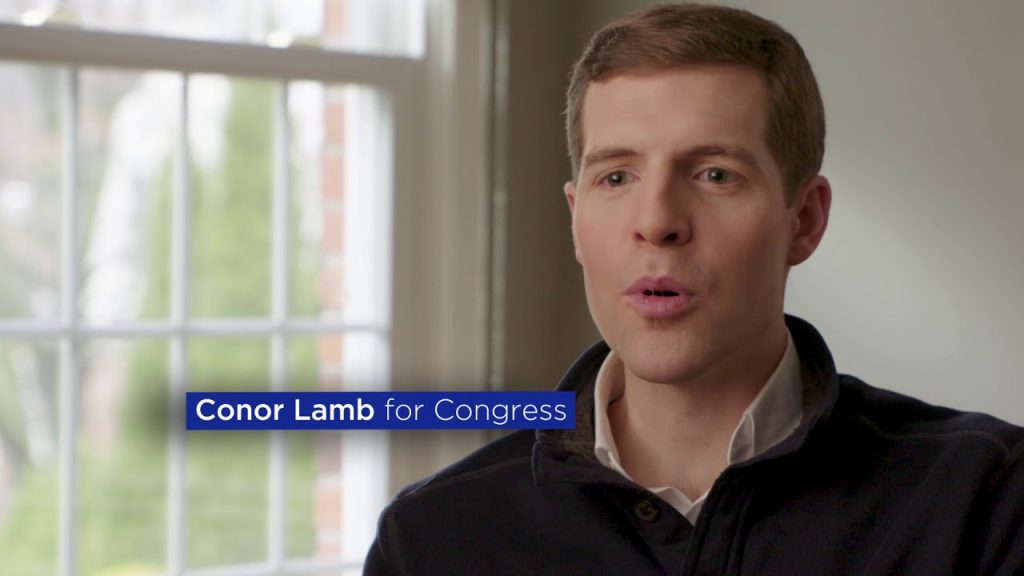 What’s this? A Democrat says something right for once?

A Democratic candidate running in Pennsylvania’s upcoming special election is cautioning people that calling for more gun control in the wake of the recent shooting in Florida is not the answer to reducing the number of mass shootings in the United States.

Democrat Conor Lamb insists that the best way to prevent mass shootings is to enforce the laws that already exist and not enact more gun control laws.

Mr. Lamb said more money needs to be invested in the Bureau of Alcohol, Tobacco, Firearms and Explosives, and enforcing the background check system.