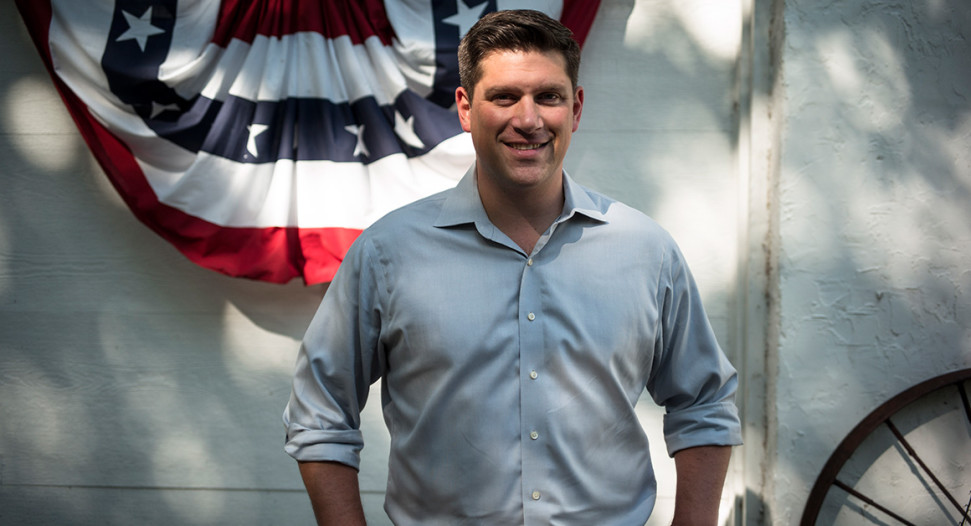 The campaign of incumbent Senator Tammy Baldwin released its FEC filings, which show that Donna and Michael Nicholson each donated $2,700 to her re-election committee.

Mr. Nicholson has long acknowledged coming from a family of Democrats and said in a statement to CNN that the donations are unsurprising.

“My parents have a different worldview than I do, and it is not surprising that they would support a candidate like Tammy Baldwin who shares their perspective,” he said.

The current Republican-primary candidate was a Democrat himself as a younger man, being the president of the College Democrats of America in 2000.

But “I’m a conservative today not because I was born one, but because of the experience I earned as a Marine in combat, my experience as a husband and father, my choice to be a Christian, the schools I chose to attend, and the decision to pursue the career that I have,” he told CNN.