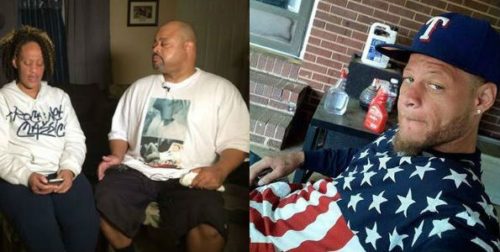 Self-defense is regarded as a right deriving from natural law. But that offers no justification to the parents of Michael Grace, Jr. of Charlotte, NC, who was shot to death while attempting to rob a Pizza  Hut. CBS North Carolina reports:

It’s been a difficult week for parents Temia Hairston and Michael Grace Sr. Their son, Michael Grace Jr., was shot and killed during an attempted robbery early Sunday morning.

I sympathize. It is a terrible thing to lose a child. That is a wound that will not heal.