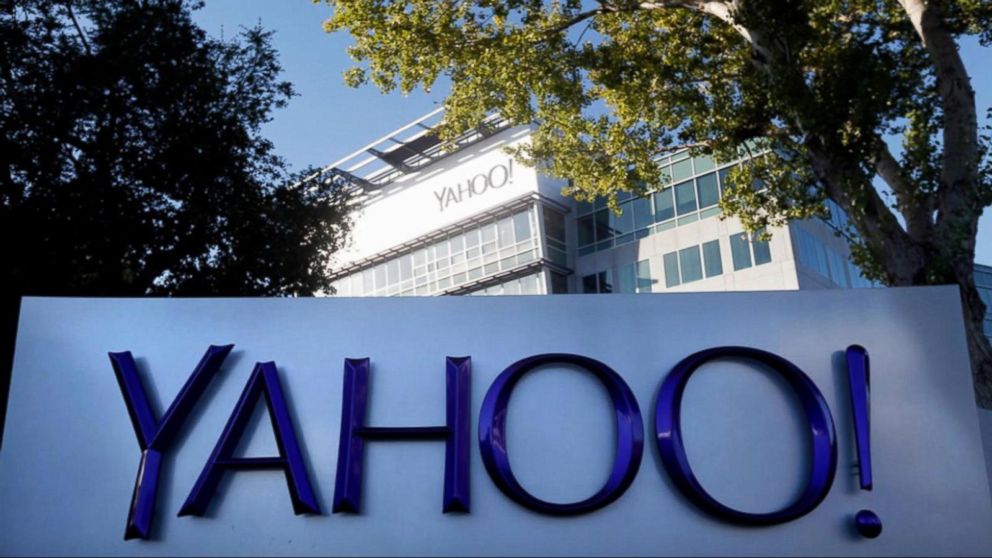 Yahoo News and its reporter Michael Isikoff are under fire after it was revealed that the news outlet coordinated with Fusion GPS and its founder Glenn Simpson to publicize the fake findings of the anti-Trump dossier.

In fact, a Yahoo News article by Isikoff was presented as evidence to get a FISA warrant to surveil Trump Tower, even though the article counted Simpson as its prime source.

Here is the section from the Memo:

“2) The Carter Page FISA application also cited extensively a September 23, 2016, Yahoo News article by Michael Isikoff, which focuses on Page’s July 2016 trip to Moscow. This article does not corroborate the Steele dossier because it is derived from information leaked by Steele himself to Yahoo News. The Page FISA application incorrectly assesses that Steele did not directly provide information to Yahoo News. Steele has admitted in British court filings that he met with Yahoo News—and several other outlets—in September 2016 at the direction of Fusion GPS. Perkins Coie was aware of Steele’s initial media contacts because they hosted at least one meeting in Washington D.C. in 2016 with Steele and Fusion GPS where this matter was discussed.”

Steele leaked directly to Yahoo News Michael Isikoff & was terminated as an FBI source for an unauthorized disclosure to the media in an Oct 2016 Mother Jones article. Steele should have been terminated for his previous undisclosed contacts with Yahoo & other outlets in Sept 2016 https://t.co/htv3WEs3HL