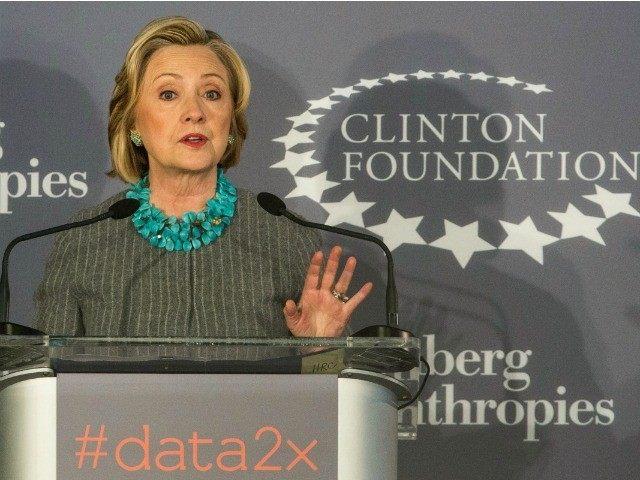 Wouldn’t it be smarter to start from scratch? Come up with a fancy new dossier (which will turn out to have been funded by Kamala Harris) that alleges Trump is really doing the bidding of Sweden.

It would at least be something new. But instead here we are with a cat gif site hiring Obama’s cybersecurity guy to prove that Michael Cohen was really in Prague instead of at USC. They should have hired a physicist with some familiarity with Heisenberg’s work instead.

But here we go anyway.

For the last six months, a team led by a former top FBI and White House cybersecurity official has been traveling the globe on a secret mission to verify parts of the Trump dossier, according to four sources familiar with different aspects of the ongoing probe.

That secret mission sure is very secret. And they’ve been traveling the globe. Why waste time sitting in front of a laptop when you can “travel the globe”. First class. On BuzzFeed’s dime.

Their client: BuzzFeed, the news organization that first published the dossier on U.S. President Donald Trump’s alleged ties to Russia, which is now being sued over its explosive allegations.

They should have put the money into more watermelon videos.

The investigation, being conducted by FTI Consulting…

Who is FTI consulting?

FTI is a Washington-based business advisory firm that specializes in areas ranging from corporate litigation to forensic accounting, and it is a frequent post-government landing pad for FBI officials.