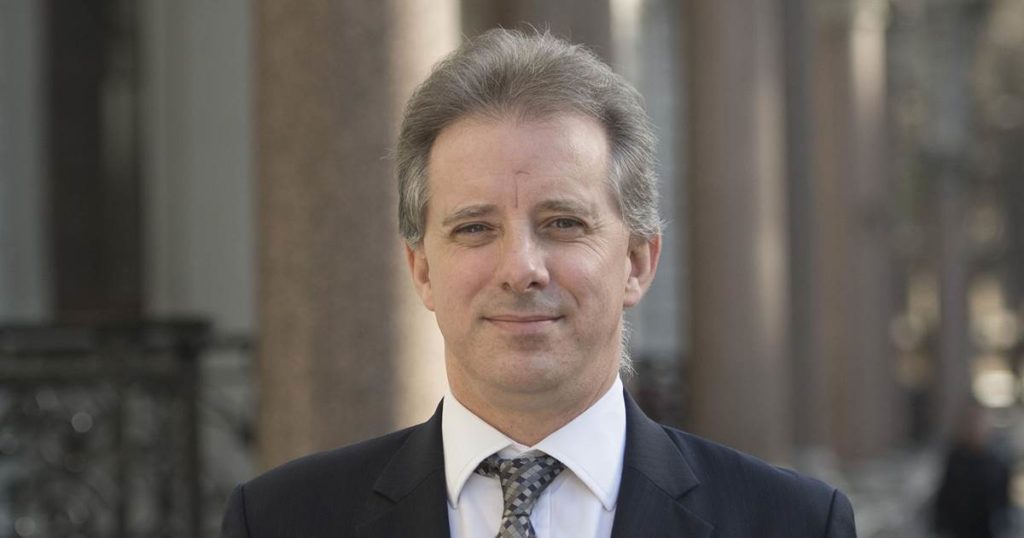 Christopher Steele, the British agent behind the anti-Trump dossier, reportedly wrote a second dossier which was never released. He also allegedly got help from some high ranking Democrats.

The Washington Examiner has the story:

A newly released document from the Senate Judiciary Committee says Christopher Steele, the former British spy who compiled the Trump dossier, wrote an additional memo on the subject of Donald Trump and Russia that was not among those published by BuzzFeed in January 2017.

The newly released document is an unclassified and heavily redacted version of the criminal referral targeting Steele filed on Jan. 4 by Republican Sens. Chuck Grassley of Iowa and Lindsey Graham of South Carolina. […]