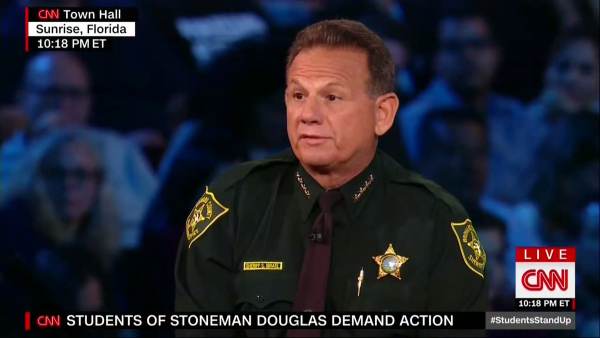 Just months before Nikolas Cruz killed 17 at his former high school in South Florida, the host family who had taken him in immediately after his mother’s death warned local law enforcement that the 19-year-old had “used a gun against people before” and “has put the gun to others’ heads in the past,” according to records obtained by CNN. It’s the latest indication of how law enforcement encountered warning signs about Cruz’s violent behavior before he attacked students and teachers at Marjory Stoneman Douglas High School on Valentine’s Day.