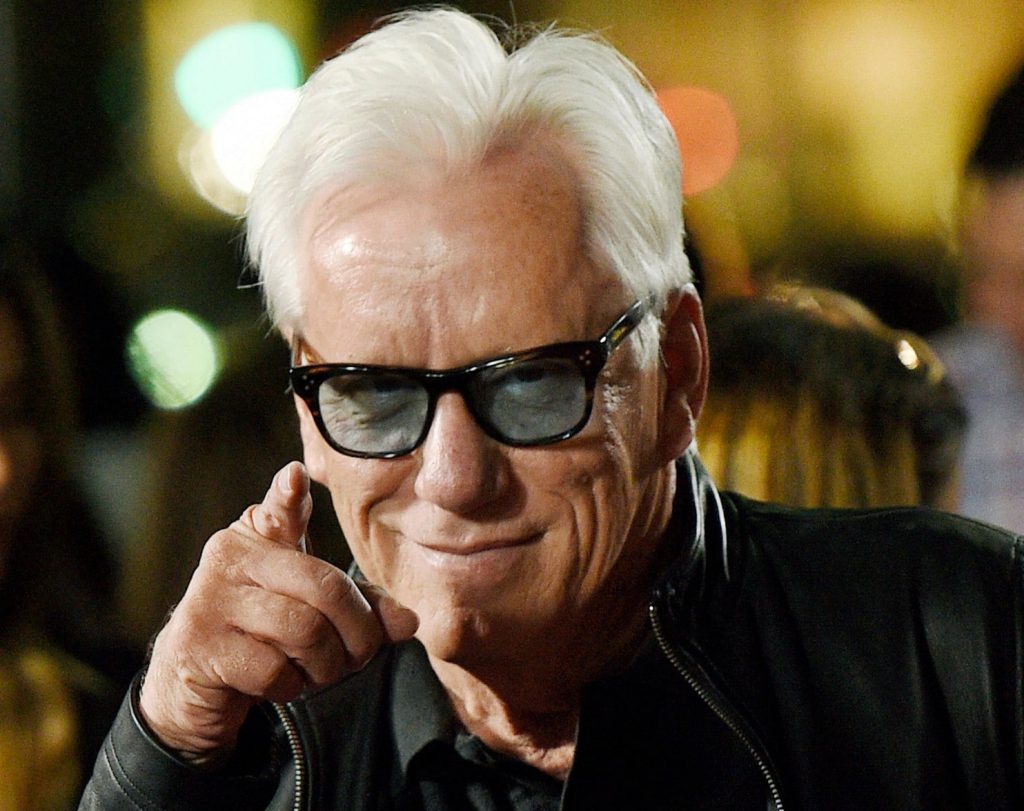 Seventeen children and adults were slaughtered in a mass shooting by Nikolas Cruz in a February 14th attack in Parkland, Florida.

Three Broward County Sheriff’s deputies arrived at the scene but were standing outside the school.

With all of the failures leading up to the mass shooting, specifically the shocking inaction by the deputies on scene, many people are wondering if there was a stand down order of some sort.

Patriotic actor James Woods said there is ‘something rotten’ in this whole deal and wondered if the Broward deputies were told not to engage killer Nikolas Cruz.

On Monday, James Woods said what we are all thinking–were the four Broward deputies told not to engage the killer?