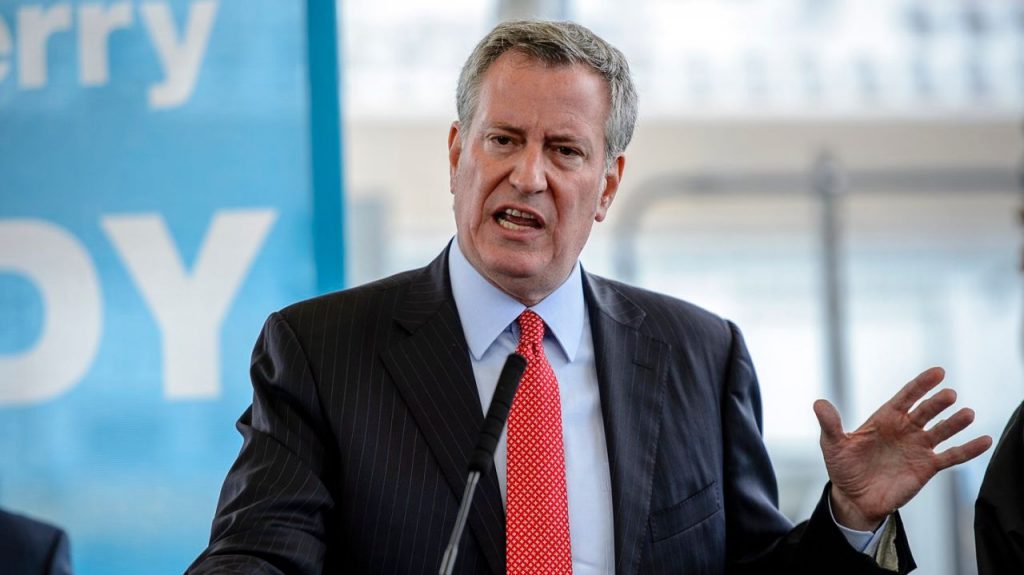 Rich liberals in New York City care about the homeless, they just don’t want them living in their neighborhood. Is there any better example of liberal hypocrisy than this?

Dozens of wealthy residents packed into a community meeting to voice their anger over the decision to move 150 homeless men into the former Park Savoy Hotel, NY1 reports. The residents are concerned that the move will increase crime and decrease property values in their neighborhood on “billionaires row.”

“How are these poor people, whose only livelihood is […]