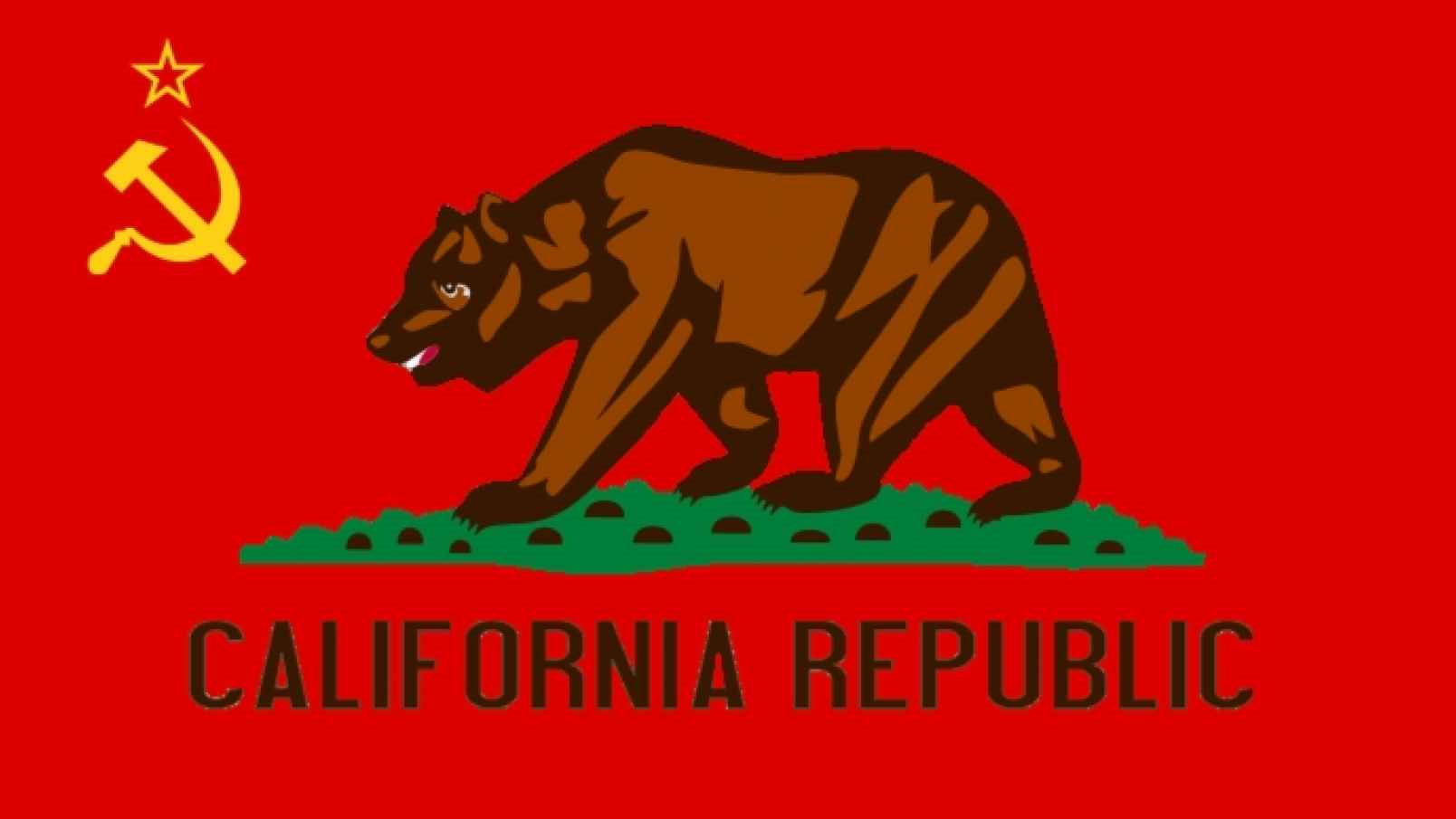 The Los Angeles political establishment, the media and everyone who listened to them insisted that raising taxes to spend on the homeless was the answer. But subsidizing a social problem never works.

Despite drilling a big hole in the boat, it continues to sink.

Los Angeles County’s homeless population is increasing faster than the supply of new housing, even with the addition of thousands of beds in the last two years and millions of dollars beginning to flow in from two ballot measures targeting the crisis

It’s almost as if the problem worsens because you keep throwing money at it. Reasonable people would draw sensible conclusions. Lefties will just insist that more money needs to be spent until every single last homeless wanderer is living in Los Angeles.

The 2015 homeless count, on which the previous analysis was based, put the number of people living on the streets across the county at just under 29,000.

So either a whole lot of people, became homeless. So many that they represented 2/3rds of the original count. Or the numbers increased because the problem was being subsidized.  And that incentivized new homeless “clients” and the non-profits and government agencies who cash in on them.

The earlier report projected a reduction of 14% each year. If that had occurred, the total homeless population — including unsheltered and sheltered — would have dropped to 41,323 last year.

Instead, it climbed to nearly 59,000. The results of this year’s count will be released in the spring.

The results will increase. And go on increasing as the left repeats its seventies experiments in subsidizing social problems. And the increases will always be attributed to gentrification, income inequality and all the usual suspects. And the solution will always lie with more taxes.

So here we go.

The report showed that officials two years ago far underestimated how much new housing would be needed when they asked city and county voters to approve the tax measures.

As a result, a $73-million annual shortfall in funding for the county’s comprehensive homelessness program could more than triple, a Times analysis of the report found.

Of course. The problem is always not enough money. Just ask LAUSD. The more money you throw at the problem, the more is needed.