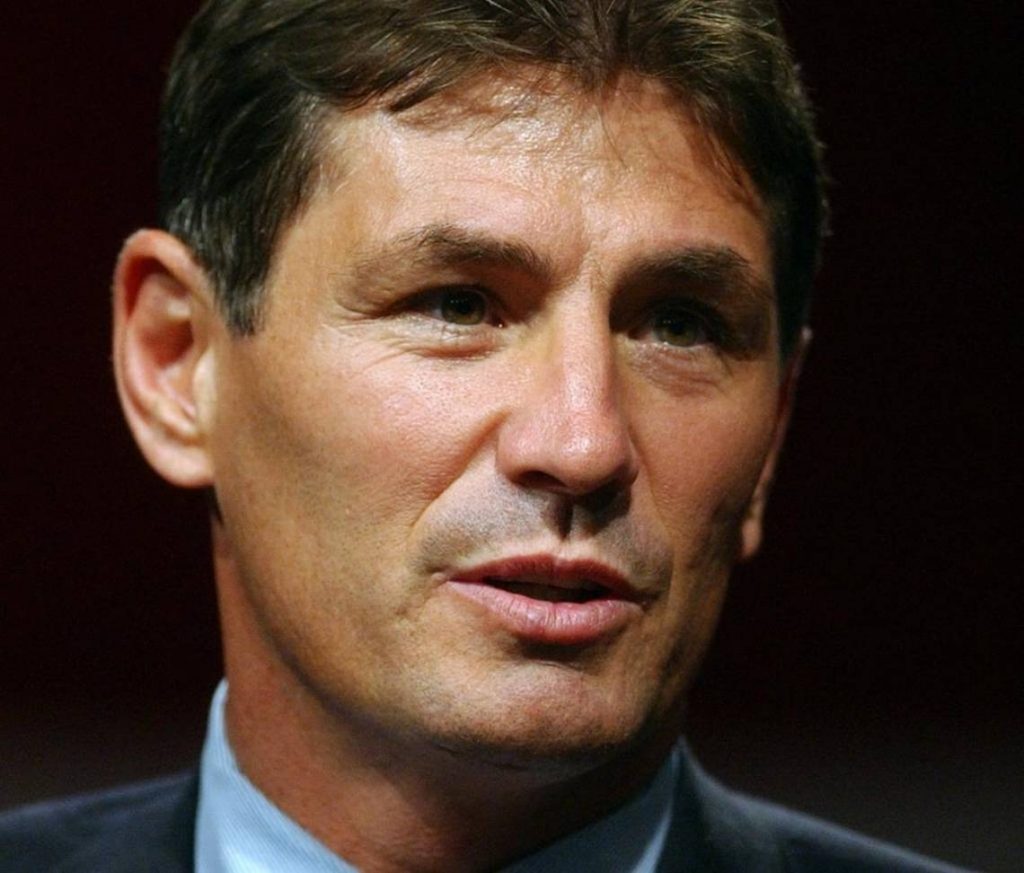 ED HENRY, FOX NEWS: Republicans on the House Intel panel released that controversial FISA memo on Friday bringing to light what they say are some pretty shocking revelations.

TODD PIRO, FOX NEWS: Joining us now to react is Chris Swecker who served 24 years as an FBI special agent. Sir, with all due respect, to our other guests today this interview is arguably the most important because of your background as an FBI agent. So I’ll ask […]