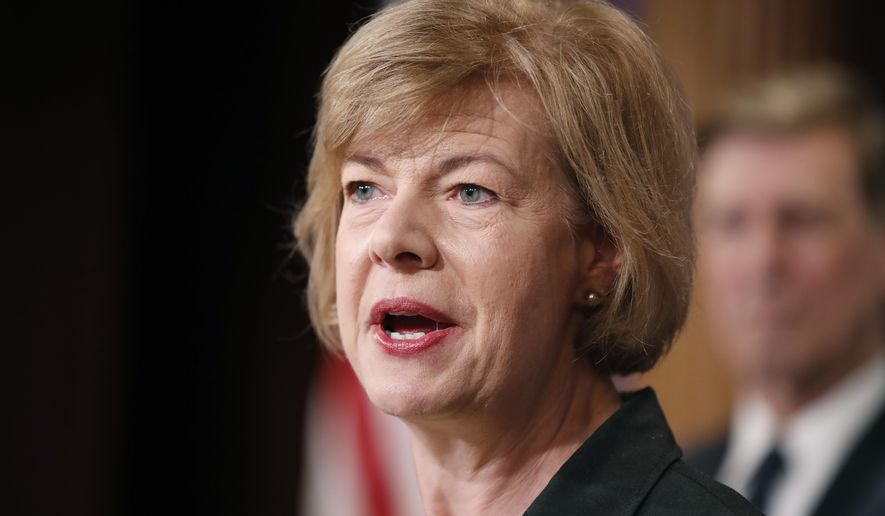 Senator Tammy Baldwin of Wisconsin claims she is against special interests but she has a funny way of showing it. She has accepted $120,000 from lobbyists. Doesn’t that count as taking special interests money? We’re pretty sure it does.

Sen. Tammy Baldwin (D., Wis.) has accepted more than $120,000 in bundled lobbyist contributions this election cycle despite wanting to amend the Constitution to limit the influence of special interests, filings show.

Baldwin, who is vying for a second term in the Senate this November, regularly chastises special interests and has consistently called for the end of Citizens United, the landmark Supreme Court decision on campaign finance.