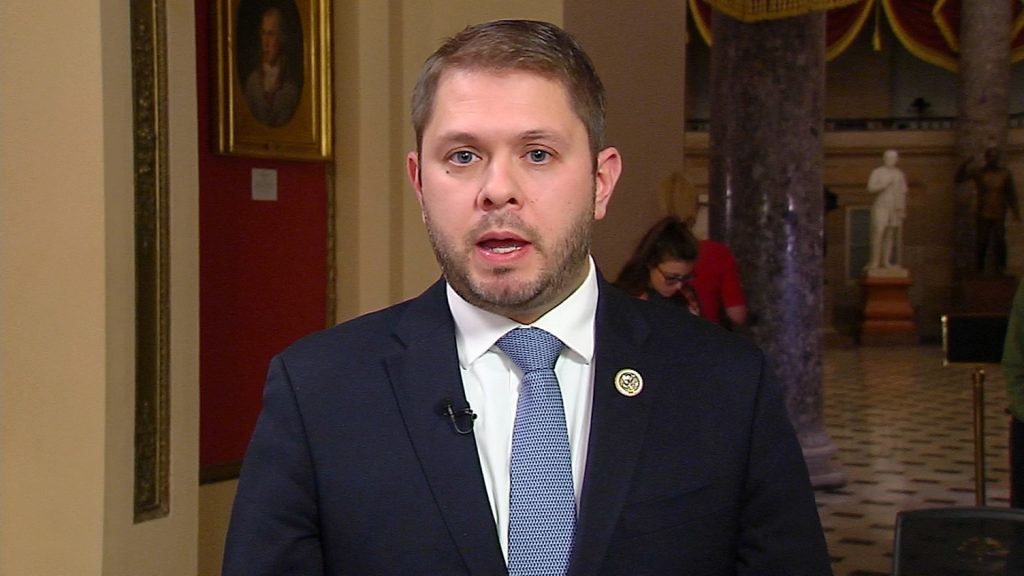 Democrat Rep. Ruben Gallego for Arizona’s 7th CD attacked President Donald Trump Saturday night on Twitter using language that appears be a dog whistle for Trump’s assassination. Gallego wrote Trump is a “psychopath” and that “America will regret the day you were ever born.”

Gallego was responding to Trump’s tweet castigating the FBI for allowing the Parkland school shooter to slip by investigators while the bureau was pursuing the Trump-Russia collusion hoax.

Trump posted at 11:08 p.m. EST on Saturday, “Very sad that the FBI missed all of the many signals sent out by the Florida school shooter. This is not […]