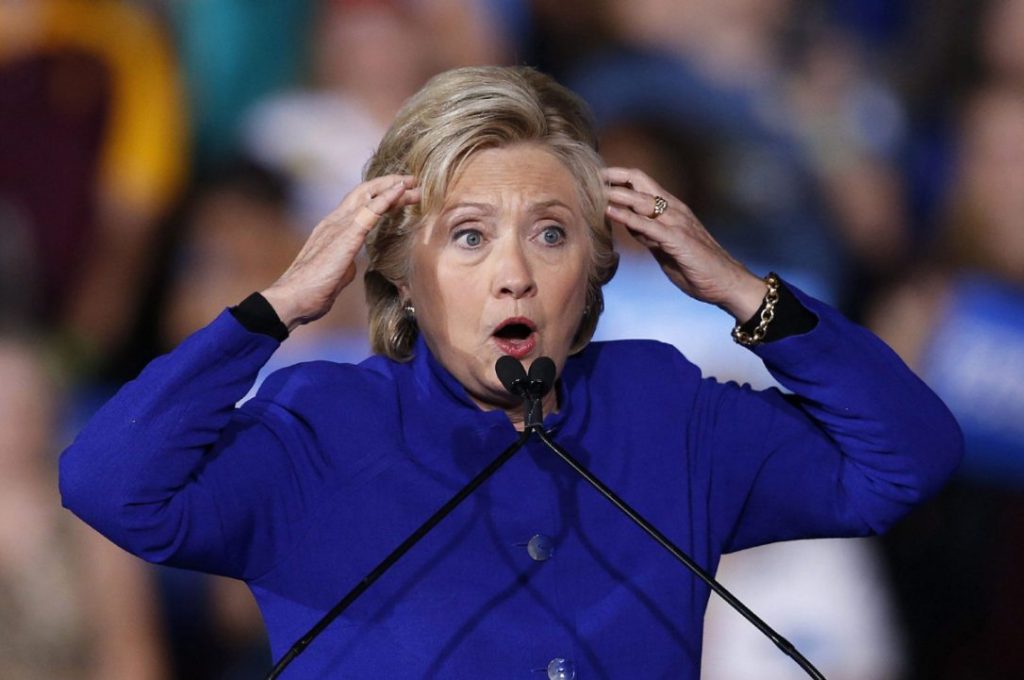 The second version (slightly more declassified) of the Grassley/Graham memo on the Steele dossier has an interesting revelation about why the FBI allegedly parted ways with Christopher Steele.

In today’s article, I argue that the Steele dossier should really be called the Clinton dossier. And Memo 2 provides more evidence of Steele’s Clinton agenda.

The FBI relayed that Steele had been bothered by the FBI’s notification to Congress in October 2016 and the reopening of the Clinton investigation, and as a result “[Steele] independently and against the prior admonishment from the FBI to speak only with the FBI on this matter, released the reporting discussed herein [dossier allegations against Page] to an identified news organization.”

Steele was outraged, specifically, over the Comey letter in response to the Weiner emails. The same emails that former FBI honcho McCabe was being investigated for sitting on.

Why would a British former intel agent be so invested in Hillary Clinton’s political career? That’s a good question. And yet the FBI makes it clear that he was.

And despite that the FBI insisted on using as their source an operative in the employ of the Clinton campaign who broke the rules so flagrantly (this was not the first time he had done media) because he was desperate or angry that the FBI was even going through the motions of investigating Hillary. And based its allegations largely on his work.