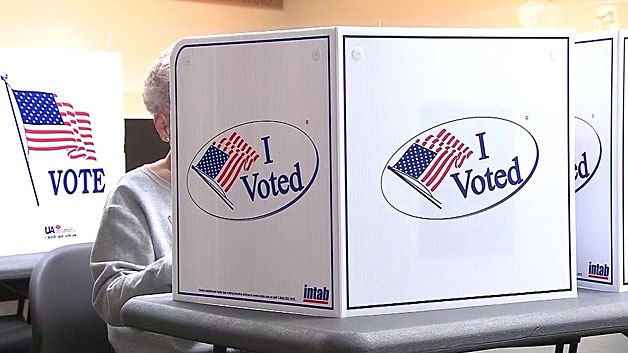 Lefties are now in favor of lowering the voting age from 18 to 16 in light of the Florida school shooting which has allowed so many kids to become activists.

Go home liberals, you’re drunk. Following the school shooting in Florida, there have been many pieces of insanity to spew forth from the liberal hive-mind including raising the age for buying a long gun to 21. Now, they want to go the other way with voting to lower the voting age to 16. Whatever problems we have in this country aren’t because of a lack of laws or age of consent: they are because some people refuse to follow the law and that […]