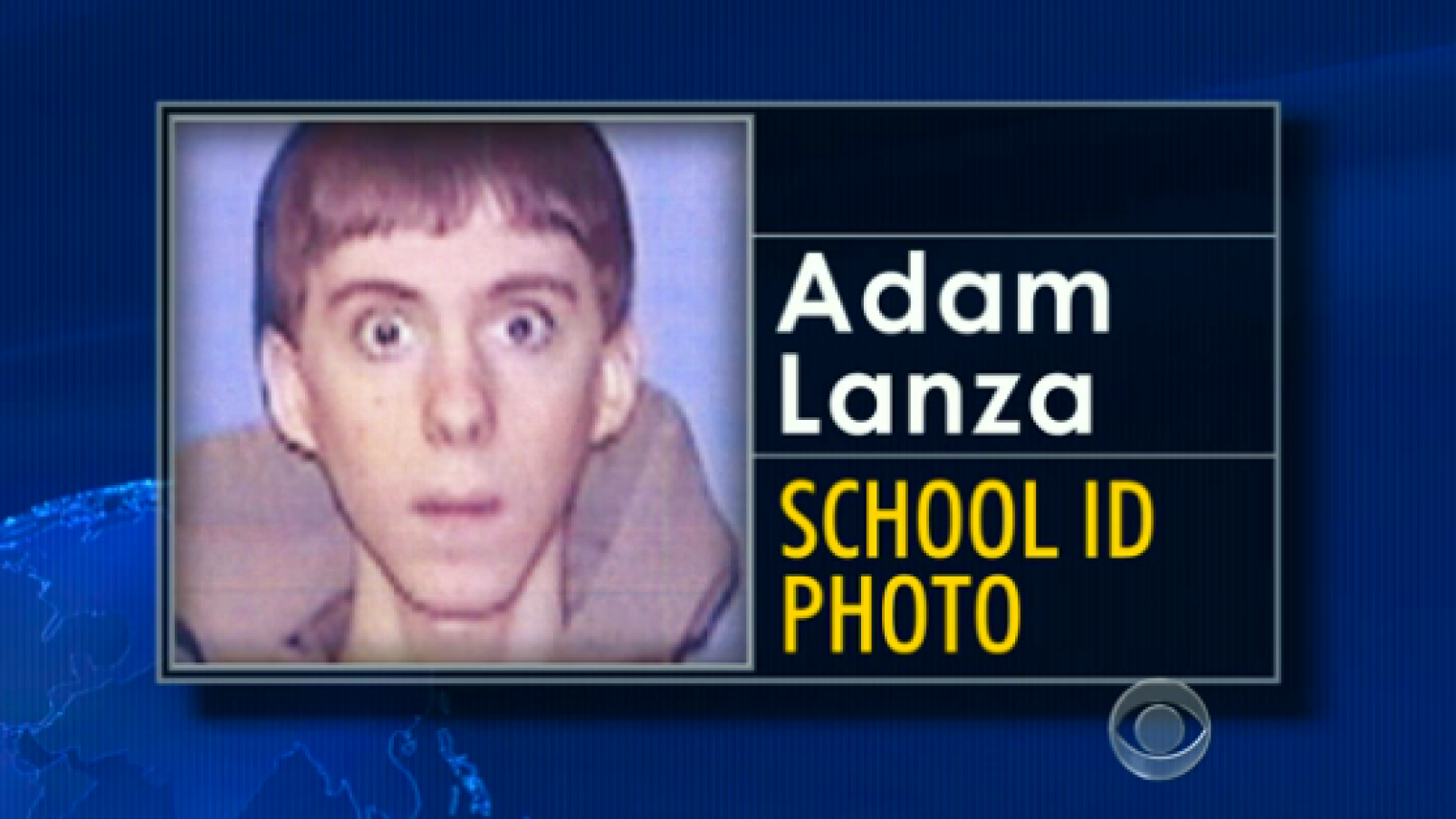 The gun prohibitionists have found a new way to ‘slice the onion’. Age restrictions on gun purchases.

It’s a gimmick that sounds like it makes sense. We have age restrictions on all sorts of products. Why not guns? Aren’t they deadlier than beers? Didn’t we just have a lethal school shooting by a 19-year-old?

Except that one is a civil right and the other isn’t.

Also most mass shootings aren’t carried out by teenagers. Most school shootings are. But that’s because the people most likely to target schools are current or former students who are probably under 21. If you raised the age restriction to 30, you could cover a lot of mass shooters, including Omar Mateen, the Muslim terrorist who shot 49 people at the Pulse nightclub, but not Stephen Paddock in Vegas.

Seung-Hui Cho, the Virginia Tech immigrant shooter, who racked up one the worst campus killing sprees with 32 murders, was 23. He wouldn’t have been covered by conventional age restrictions.

Elliot Rodger, who killed 6 people in the  University of California, Santa Barbara shootings, was 22.