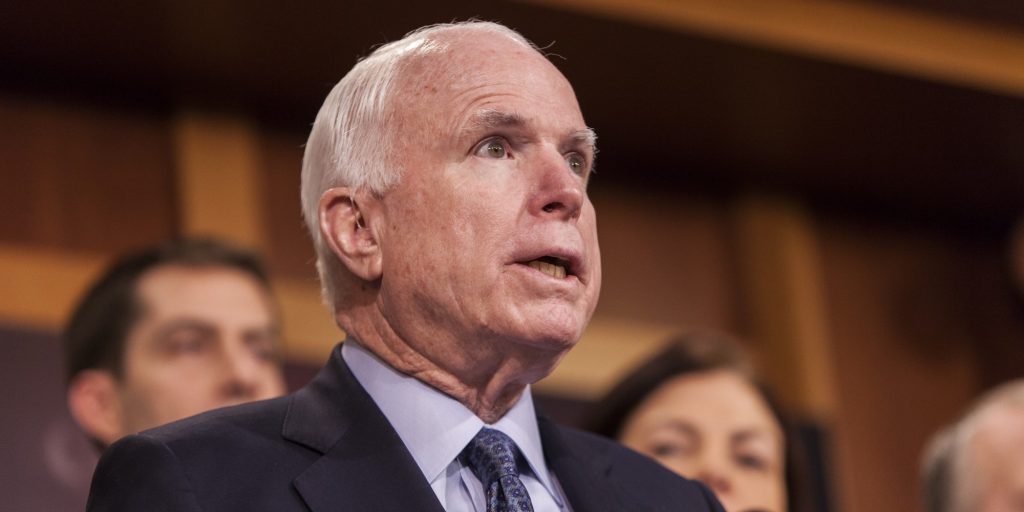 Sen. John McCain (R-AZ) and an associate handed the bogus “Trump dossier” over to the FBI.

In December, it was McCain who notoriously passed the controversial dossier documents produced by the Washington opposition research firm Fusion GPS to then FBI Director James Comey, whose agency reportedly utilized the dossier as some of the basis for its probe into alleged Russian interference in the 2016 presidential election.

A McCain associate has already been subpoenaed. Now, said […]