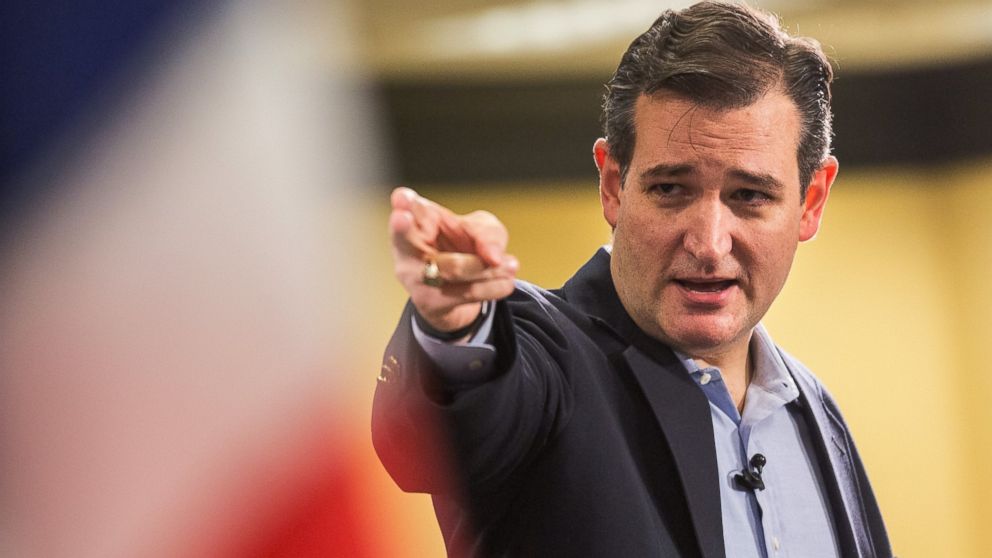 Sen. Ted Cruz (R-TX) punctured a large, gaping hole in claims made by CNN hosts Brian Stelter and Chris Cuomo, who accused the former Republican presidential candidate of being too afraid to be interviewed after the Marjory Stoneman Douglas High School shooting.

Stelter kicked off the ordeal by tweeting a graphic that included Cruz as one of three lawmakers who the network claimed were too afraid to be interviewed.

“What are they afraid of?” CNN calling out @FLGovScott, @TedCruz, @MarcoRubio for avoiding interviews pic.twitter.com/cizvTyU5XP

Cruz shot back with, “Gosh, I seem to recall doing not 1, not 2, but THREE town hall debates w/ @BernieSanders on @CNN Each 90 min long. You can accuse me of many things, but being afraid of CNN is […]