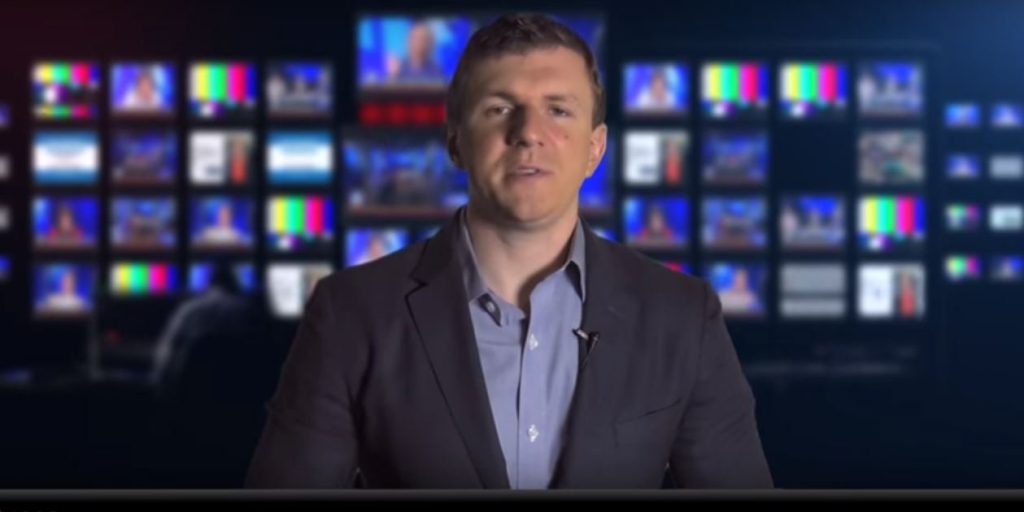 Twitter users also experienced a huge drop in followers and used the hashtag #TwitterLockOut to discuss the purge.

A woman named Gretchen Smith tweeted a picture of herself Wednesday morning and said she is indeed a real person who founded ‘Code of Vets’ yet she was locked out and lost 3300 followers.

My name is Gretchen Smith😊I am not a bot! I am the founder of Code of Vets and the Spokesperson for StumpforTrump🇺🇸I was locked out and I lost 3300 followers! Please check to ensure we are following each other! Veterans and Patriots united in a Grassroots Firestorm… pic.twitter.com/txEVoWjLeb

More users tweeted to each other asking if anyone else lost tons of followers at once.

They are forcing people to verify phone numbers.