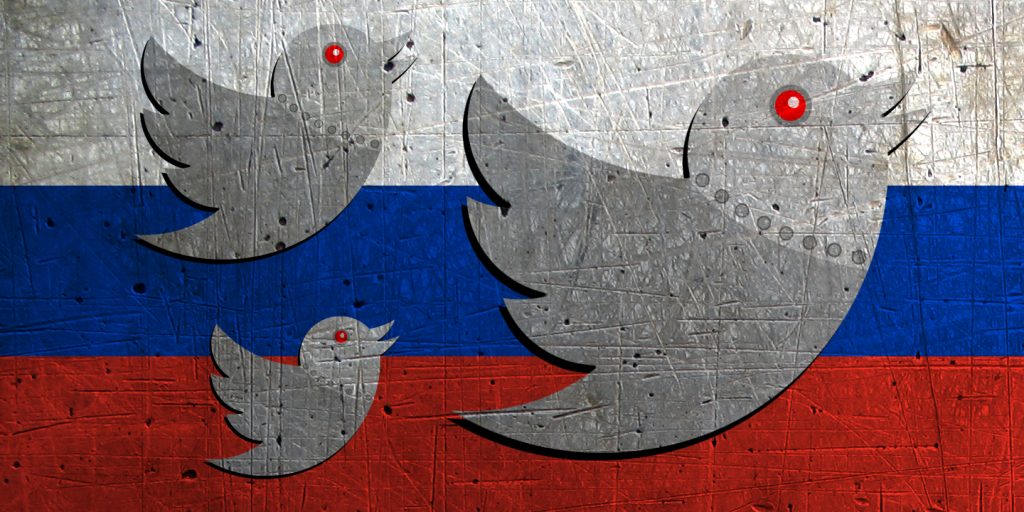 And here is a list of 108 of the 2,752 Russian bot accounts banned by Twitter where the archives can be found.

The Deep State and liberal media cohorts want you to believe these bot accounts flipped the election.

Hillary Clinton campaign also had thousands of bot accounts.
They must not have been very believable – like their sickly candidate.