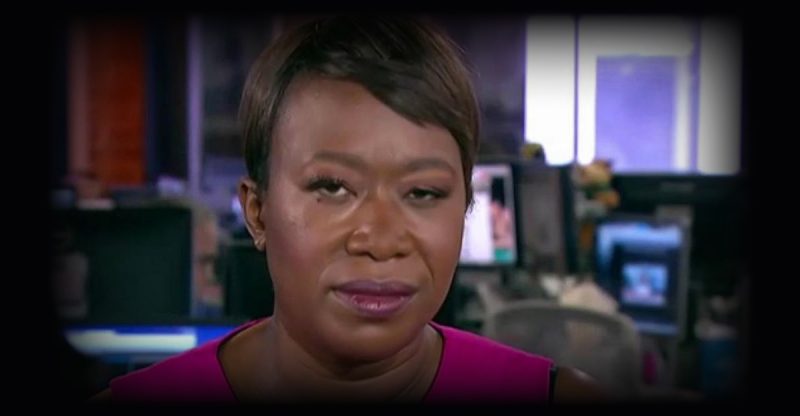 This is sooo delicious.
The Russian troll farmers used MSNBC crank Joy Reid as one of their favorite pundits.

While Reid has found endless occasions on her weekend MSNBC show to call out President Trump for allegedly colluding with Russians to win the election, it seems she herself is the favored pundit of the Russian troll brigade, according to a report by Law and Crime.

In fact, the liberal host earned almost half of the retweets received by Trump whose verified Twitter account was retweeted 578 times by the Olgino Trolls during the election campaign. In comparison, former Democratic […]