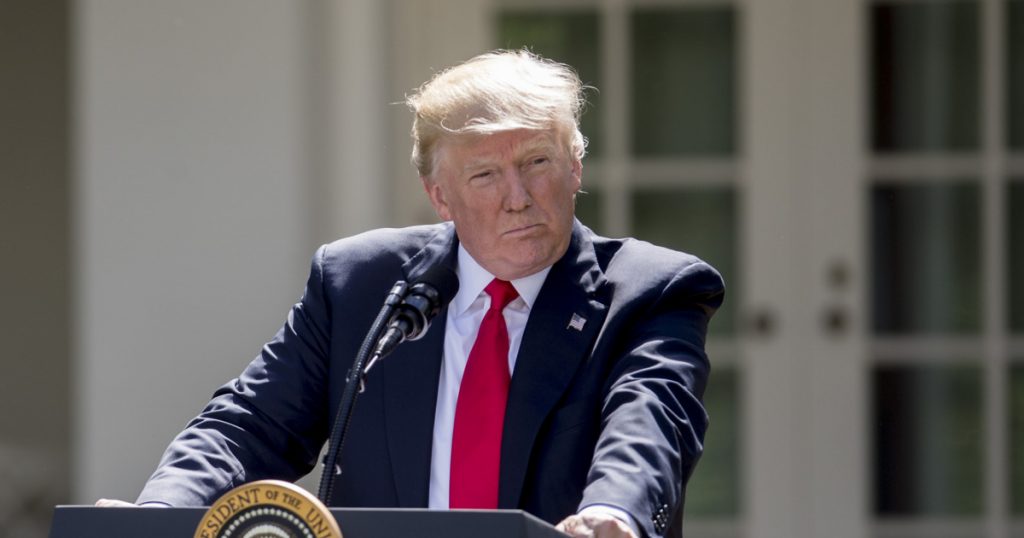 Media reportage that a man in Park Slope, Brooklyn was threatened with a knife for not supporting President Trump was incorrect.

Actually, the man who got threatened with the knife was a Trump supporter, and the knife-wielding individual was a supporter of the anti-Trump “Resist” movement.

“A Park Slope man reported attacked for opposing Trump is actually a fan of the commander-in-chief – and a knife was pulled on him because he wasn’t afraid to show it, he said.

Initial reports claimed a knife-wielding man was a Trump supporter, furious that victim Robert Labrador refused to join him in celebrating the president.

But Labrador told Patch it was actually the other way around and he was threatened after he didn’t want to donate to an anti-Trump campaign.

“I said, ‘No, I support Donald Trump, I support President Trump,’” said Labrador, 50. “He responded with f–k you.”

Labrador — who owns the real estate business Labrador & Company on President Street — was walking to grab a soda on Feb. 6 when Richard Richardson stopped him in front of 97 Seventh Ave. and asked for a donation to “Resist Trump,” according to Labrador and prosecutors.”

It comes as no surprise to Trump supporters that one of their own would be threatened with stabbing for backing the president. Violence against Deplorables has been a consistent theme since the MAGA movement began when now-President Trump first came down that escalator at Trump Tower in New York City to announce his candidacy.

Here’s a video of Gays For Trump supporter Peter Boykin getting assaulted in North Carolina:

A black Trump supporter was sucker-punched back in August in Laguna Beach, California for holding a Milo book. The assailant was arrested following Big League Politics’ reporting on the incident, which was caught on tape.

Big League Politics reported in May:

A complaint is being filed against two officers from the Los Angeles Police Department, after they defended a protester assaulting and threatening a supporter of President Donald Trump.

After antifa announced their intentions to deface Trump’s star on the Hollywood Walk of Fame, supporters of the president held a counter-rally to defend it. There were 75-100 Trump supporters present, outnumbering antifa.